A B.C. photographer captured Kelowna as you've never seen it before (VIDEO)

Photographer Shawn Talbot says he created the video for posterity: "Someday, 50-100 years from now Kelowna will look back at what a strange time this was."
May 17, 2020 4:02 PM By: Rob Gibson 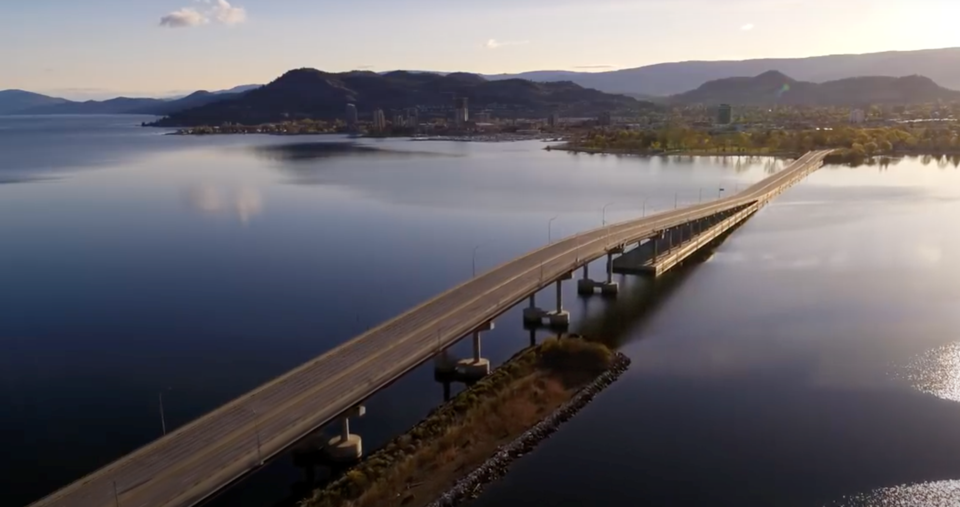 A haunting video shot by a Kelowna man is getting plenty of media attention.

Shawn Talbot is a professional photographer who saw an opportunity when COVID-19 protocols forced everyone to stay inside for most of the last two months.

"Throughout the peak of the lockdowns in Kelowna, I captured a series of aerial video clips over several mornings that showcase how incredibly quiet and still the streets in Kelowna were at that time," says Talbot.

Talbot says he created the video for posterity, "someday, 50-100 years from now Kelowna will look back at what a strange time this was."

The video shows empty streets and parking lots and the William R. Bennett Bridge devoid of any traffic. Talbot says the weirdest thing during filming was showing up at the Kelowna International Airport, "seeing it virtually empty was a real shocker."

Talbot is sharing his video with the media for posterity and he hopes one day it winds up in the Kelowna Museum.

"It was a short time to capture what we did. We managed to get it, so I hope it finds a home in the museum, to me that's where it belongs."