Canada in talks with the U.S. to avoid troops at the border, says Trudeau 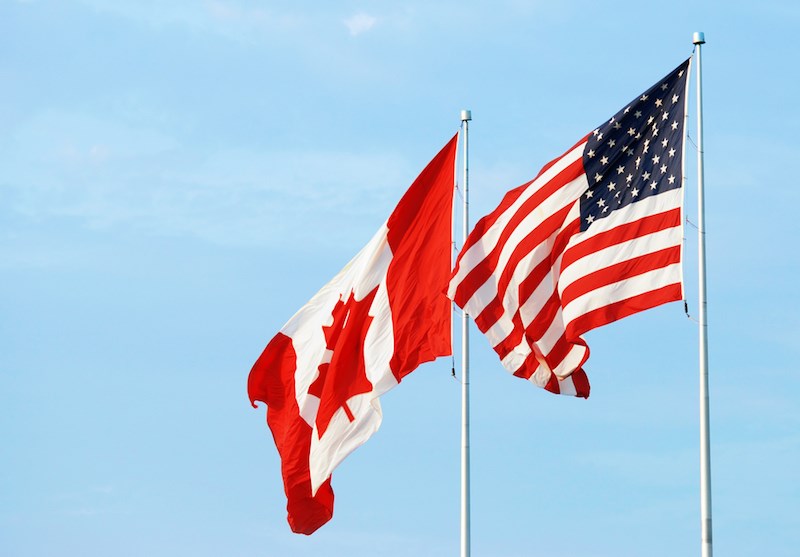 WASHINGTON — Prime Minister Justin Trudeau says Canada is in talks with the United States in hopes of avoiding the deployment of American soldiers along their shared border.

Trudeau says it is in the best interests of both countries that the world's longest unmilitarized border remain that way.

The comments follow a Global News report that the Trump administration is considering whether to deploy troops to intercept anyone trying to enter the U.S. illegally from Canada.

The prime minister says Canada and the U.S. have been in discussions about the issue, but won't elaborate.

Canada and the U.S. have in place a mutual ban on non-essential travel between the two countries, but trade shipments and cross-border workers are still being allowed to cross in both directions.

Canada has also now imposed a mandatory quarantine on anyone entering the country, regardless of whether or not they have symptoms of COVID-19; violators face the prospects of steep fines or even jail time if caught.

This report by The Canadian Press was first published March 26, 2020.

The ban on non-essential travel between Canada, U.S. is causing major disruptions at border crossings
Apr 3, 2020 1:45 PM
Comments
We welcome your feedback and encourage you to share your thoughts on this story. We ask that you be respectful of others and their points of view, refrain from personal attacks and stay on topic. To learn about our commenting policies and how we moderate, please read our Community Guidelines.