Only a quarter of B.C. businesses confident of restart

Half of the businesses surveyed expect that resuming operations will take at least two months.
May 22, 2020 1:50 PM By: Jeremy Hainsworth 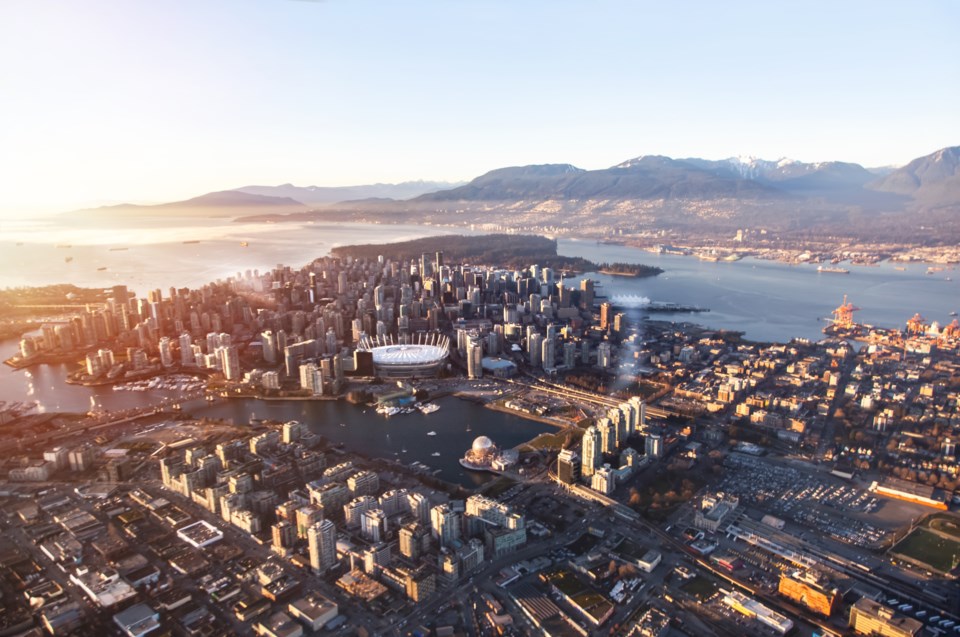 Only a quarter of B.C. businesses feel confident of restarting and operating profitably as the province eases into its pandemic restart plan.

And more than half (55%) expect a restart will take at least two months.

“The most recent survey data shows virtually all respondents continue to experience lost revenue as a result of COVID-19 and restart efforts will be hampered by an inability to attract new and returning customers,” Business Council of British Columbia president Greg D’Avignon said. “We are facing a global recession and the worst year for B.C.’s economy and job market in a century.

In that light, D’Avignon called on governments to use the tools at their disposal to expedite economic activity and address competitiveness barriers in the form of tax, regulatory and process costs that stand in the way of businesses rehiring the nearly 400,000 employees who’ve lost their jobs.

The figures came out of a survey of 1,343 member-businesses of the BC Chamber of Commerce, Greater Vancouver Board of Trade, Business Council of British Columbia, and others, with the data released May 22.

Respondents said the biggest challenges are:

• having enough operating cash for expenses (49%) or to meet safety standards (31%);

• government not allowing their business to open yet (31%), and;

• not being prepared or able to meet safety guidelines (30%).

• between 32% and 40% have cancelled or deferred capital projects, contracts/tenders and/or marketing projects;

• 31% have increased their digital or e-commerce presence, and small groups have introduced new products or services (11%), advanced new marketing projects (8%) or advanced new research and development (5%).

“This crisis isn’t over for B.C. businesses,” B.C. Chamber of Commerce president Val Litwin said. “You can go out of business much faster with a partial or failed reopen than you can a temporary closure.

“Policy-makers must appreciate that business models will be very fragile during this early stage of the recovery cycle and that ongoing supports will be essential,” Litwin said.

The survey found the level of temporary closures was higher in urban markets (50%) than in rural ones The highest incidences of closures was in healthcare and social assistance at 74%, arts and entertainment at 77%, accommodation and food services at 68% and retail  at 58%.

The survey is the third of the pandemic.

Business in Vancouver is working to list businesses that are restarting.

Some 43% of businesses report expected need for significant financial provincial and federal government support or incentives in order to continue operating.

The survey found numerous government programs have been essential for business survival. Those include the Commercial Rental Assistance and the Canada Emergency Wage Subsidy.

“Government support remains vital as businesses work intently on reopening plans and put in place measures to follow the health and safety guidelines.  The coming weeks and months will be critical as the bills continue to pile up, and businesses face additional costs to reopen on top of worrying about having the employees, inventory, and ultimately whether their customers will return,” Greater Vancouver Board of Trade president Bridgitte Anderson said.