British Columbia is reporting its first cases of suspect Multisystem Inflammatory Syndrome in Children and Adolescents, or MIS-C.
Aug 28, 2020 10:24 AM By: Elana Shepert 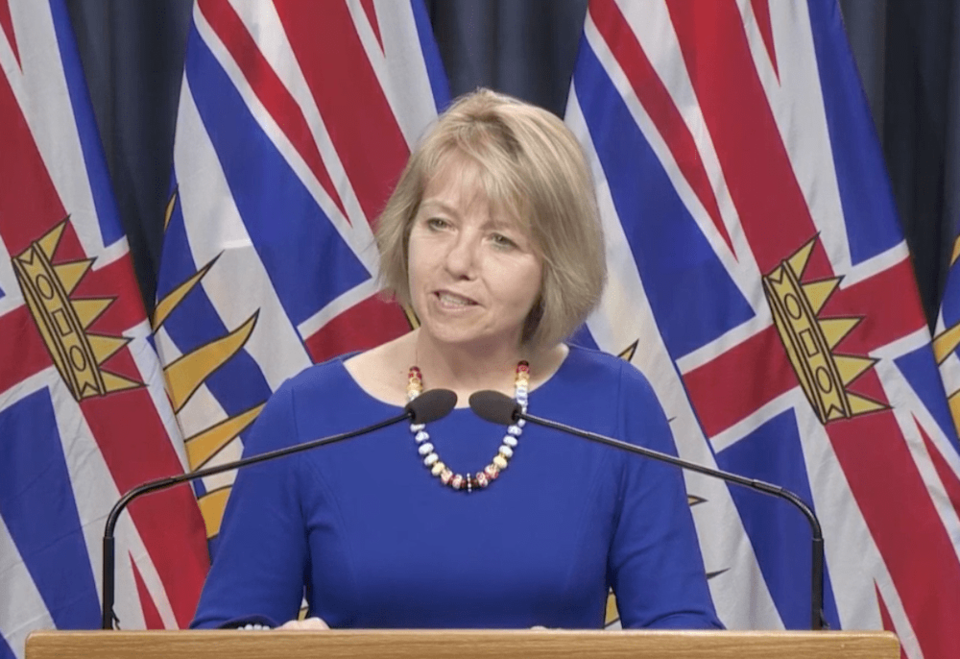 British Columbia is reporting its first cases of suspect Multisystem Inflammatory Syndrome in Children and Adolescents, or MIS-C.

In yesterday's COVID-19 briefing, Provincial Health Officer Dr. Bonnie Henry reported that there have been eight such cases diagnosed by BC Children's Hospital specialist pediatricians between March and August.

MIS-C is a condition where different body parts can become inflamed, including the heart, lungs, kidneys, brain, skin, eyes, or gastrointestinal organs. While it is unknown exactly what causes the condition, many children with MIS-C had the virus that causes COVID-19, or had been around someone with COVID-19. MIS-C can be serious, even deadly, but most children who were diagnosed with this condition have gotten better with medical care.

“To date, eight suspected cases have been reported at BC Children’s Hospital, although importantly, all have tested negative for COVID-19 and have had no known contact with reported cases. Since none of the cases were confirmed to be linked to a COVID-19 infection, we expect they are likely due to another cause," Henry said.

“Monitoring for MIS-C was set up a few months ago. The eight cases were reported recently because the case definition for MIS-C recently changed to include suspected cases. There have been no confirmed cases of MIS-C reported in B.C."

Henry added that the identification of these suspect cases is evidence that the system can capture this condition if it occurs in B.C. children.

All of the children in B.C. that were identified as possibly having the condition were hospitalized, but all survived.

The Canadian Pediatric Society issued a Public Health Alert on May 12 to notify health practitioners of, "an acute inflammatory syndrome temporally linked to COVID-19 that has been reported in children and teenagers."

The health alert notes that children with this condition present with symptoms of systemic inflammation, and can have clinical similarities to Kawasaki Disease, toxic shock syndrome and macrophage activation syndrome. Prominent features include fever, abdominal pain, cardiac involvement and rash, among others.

COVID-19 antibody test now available in B.C.: LifeLabs
Nov 23, 2020 12:49 PM
Comments
We welcome your feedback and encourage you to share your thoughts. We ask that you be respectful of others and their points of view, refrain from personal attacks and stay on topic. To learn about our commenting policies and how we moderate, please read our Community Guidelines.