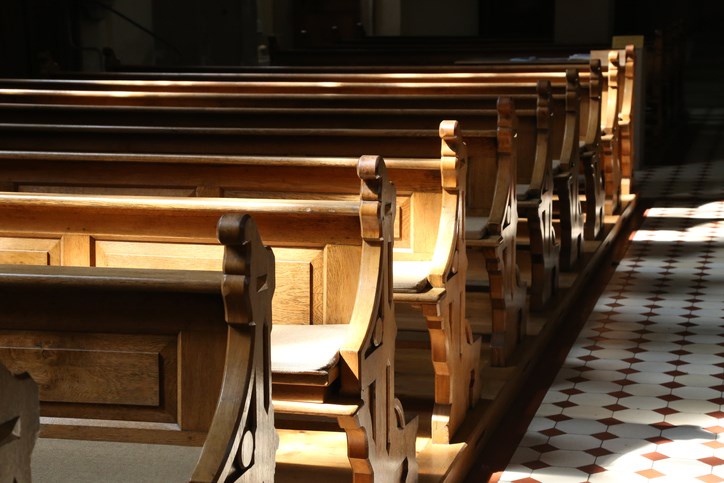 A B.C. man is suing the Roman Catholic Archdiocese of Vancouver and its archbishop alleging a camp counsellor sexually abused him and others at a Bible camp.

Vernon Mulvahill, in a notice of civil claim filed in B.C. Supreme Court June 7, alleges a man named only as John Doe exposed his penis to him, touched him in a sexual manner, made other children perform sexual acts on him in the same room and made the plaintiff perform oral sex on him.

The events allegedly occurred at the archdiocese’s Gambier Island Camp Latona, property in 1978 or 1979.

Mulvahill said his parents sent him to the camp as a child. His age is not stated in documents.

The archbishop and archdiocese are named as defendants. They could not be immediately reached for comment.

Mulvahill alleges John Doe engaged in behaviour intended to make him confused and to believe obeying John Doe was the only option. He alleges John Doe intended to make him feel and believe that it was unsafe for him to report the wrongdoing and that throughout the time John Doe used his position of authority and trust to ensure that the plaintiff did not tell anyone about his wrongdoing.

Further, Mulvahill alleges the behaviour was a breach of the duty of care that he owed to him as John Doe allegedly wilfully and or negligently inflicted pain and suffering, mental suffering, humiliation and degradation upon him, sexually assaulted him and “interfered with his normal childhood and future relationships solely for the purpose of his own gratification.”

The suit alleges the archdiocese and archbishop owed him a duty of care to protect him from such alleged abuse.

Among 20 failings Mulvahill alleges of the defendants are: failure to investigate John Doe’s background, failure to protect children, fostering a system where reporting of abuse would be thought wrong, denying the existence of abuse or being wilfully blind, trying to hide John Doe’s activities, failing to investigate John Doe’s activities once they were fully aware of his shortcomings, failing in an effort to locate and assist any victims, including the plaintiff, and, failing to adequately counsel and assist the plaintiff once they knew of John Doe’s behaviours.

Mulvahill claims the situation has resulted in multiple mental health issues, suicide attempts and thoughts, addiction, sexual dysfunction, mistrust of authority figures, mistrust of men and inability to develop and engage in normal human relations. These include trust issues and difficulty in establishing relationships of intimacy, nightmares and/or night terrors, impairment of his opportunity to experience a normal childhood and adulthood and an increased risk of further physical and psychological health conditions.

The allegations have not been tested in court.