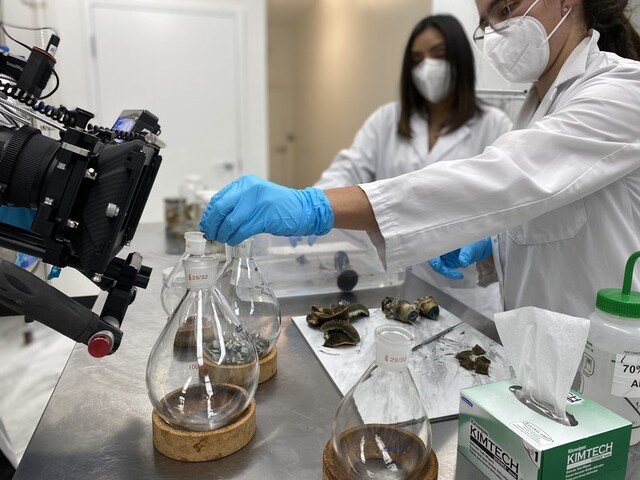 A B.C. company is breaking ground in the field of psychedelic-assisted therapies.

"The first harvest of legally grown Psilocybe mushrooms is a significant milestone for the whole industry," said CEO Michael Tan. "Now, we can progress with research and development of standardized cultivation, extraction, and testing methods and exploring product formulations to support safe, evidence-based, accessible psychedelic-assisted psychotherapy, as well as build a sequenced spore library."

Numinus is focused on the development of psychedelic-assisted therapies, including psilocybin, MDMA, DMT and mescaline, and also operates Numinus Bioscience, an analytics and research library.

Back in June, Numinus became the first publicly-traded company to be issued a licence from Health Canada to produce and extract psilocybin from mushrooms.

“Mushrooms have been used in traditional medicine for literally thousands of years, and, hence, they are just that much closer to these ancient traditions,” said ethnopharmacologist Dennis McKenna.