A significant difference between B.C. and the other areas was the preparedness of ICUs
May 27, 2020 7:43 PM By: Jeremy Hainsworth 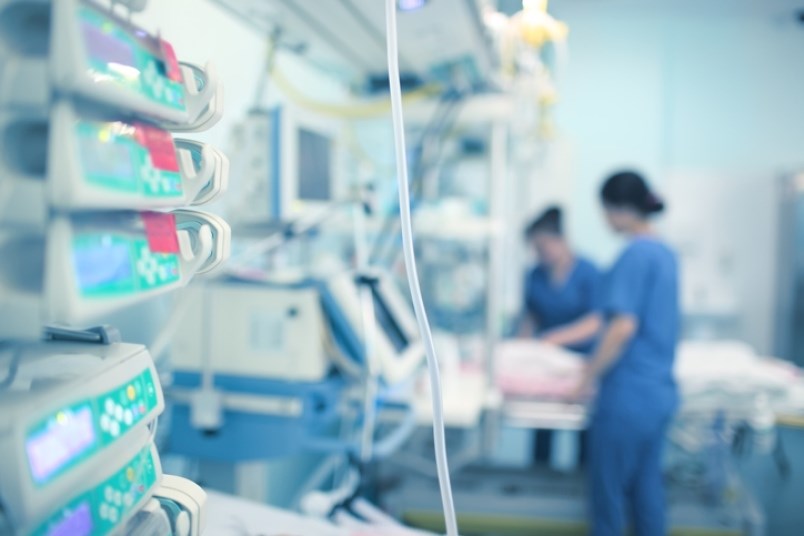 The death rate of Lower Mainland people admitted to intensive care units (ICU) with COVID-19 symptoms has been significantly lower than in other areas of the world, says a study released in the Canadian Medical Association Journal May 27.

The study found a mortality rate of 15 per cent, a figure it compared to earlier study results with mortality rates as high as 62 per cent for ICU patients in Wuhan, China; 50 per cent in Seattle, Washington; 26 per cent in Lombardy, Italy; and 23 per cent in New York.

B.C provincial health officer Dr. Bonnie Henry said she would need some time to look at the study and would comment after reviewing it carefully.

The study tracked outcomes of 117 patients admitted to six Metro Vancouver ICUs between Feb. 21 and April 14. As of May 5, 85 per cent was recovered or still recovering while 61 per cent had been discharged.

The Lower Mainland study found patient demographics similar to those in other areas, including medical use of mechanical ventilation, prone ventilation and high-flow oxygen therapy.

A significant difference between B.C. and the other areas was the preparedness of ICUs, said senior study author Dr. Donald Griesdale, a Vancouver General Hospital critical care physician and UBC’s Faculty of Medicine associate professor.

Griesdale also paid tribute to British Columbians who heeded lockdown restrictions and helped flatten the infection curve rate. That helped prevent a surge that could have overwhelmed hospitals, he said.

“It reflects the strong leadership we have in public health, at the provincial level from Health Minister Adrian Dix and Dr. Bonnie Henry, and in our own health authorities by Dr. Patricia Daly in (Vancouver Coastal Health) and Dr. Martin Lavoie at Fraser Health,” Griesdale said. “People listened and did their part by staying home and practicing social distancing as they were asked to. Those collective actions by everyone didn’t just flatten the curve; they saved lives.”