The temporary authorization was set to expire on Wednesday
Jul 13, 2020 3:44 PM By: Hayley Woodin 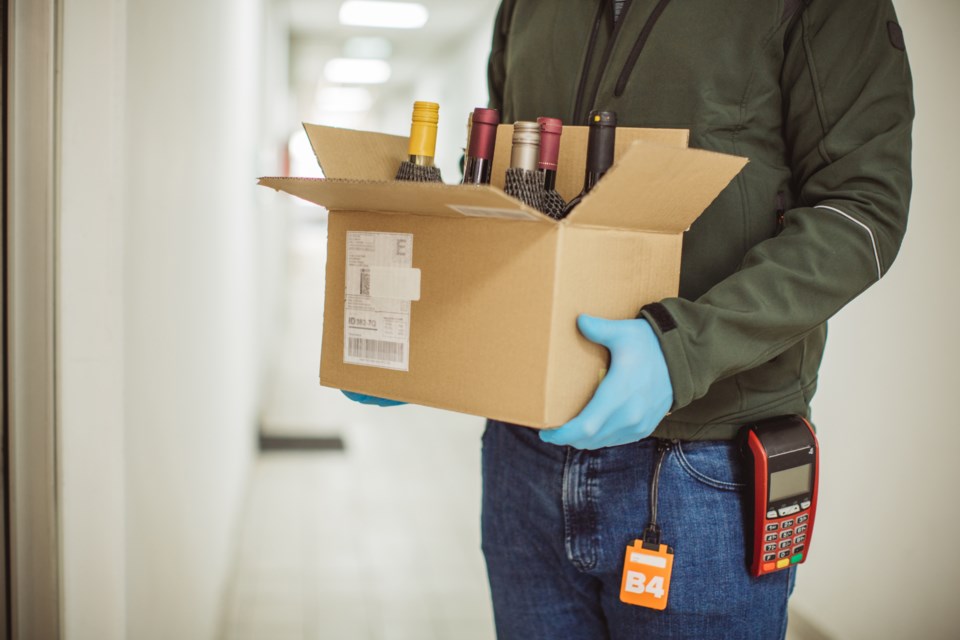 B.C. has extended its authorization that allows restaurants and bars to sell and deliver alcohol for off-site consumption | Photo: Getty Images

What happened: The provincial government will allow restaurants and bars to deliver liquor until October 31.

Why it matters: This is an extension of a temporary authorization that would have expired on July 15. The sale of liquor for off-site consumption has served as an additional source of revenue for businesses affected by the pandemic.

B.C. restaurants and bars will be able to continue to sell liquor to-go until October 31.

The provincial government has extended its temporary authorization, which allows businesses with food-primary and liquor-primary licences to sell and deliver packaged liquor products, alongside meal purchases, for off-site consumption.

The authorization would have expired July 15.

Prior to the measure, restaurants and bars were in general only allowed to sell liquor for consumption at their establishments. The sale of alcohol for off-site consumption has provided businesses with an additional source of revenue during the COVID-19 pandemic.

The province is also extending an authorization that allows for increased hours of retail liquor service. Extended hours will remain in place until August 31.