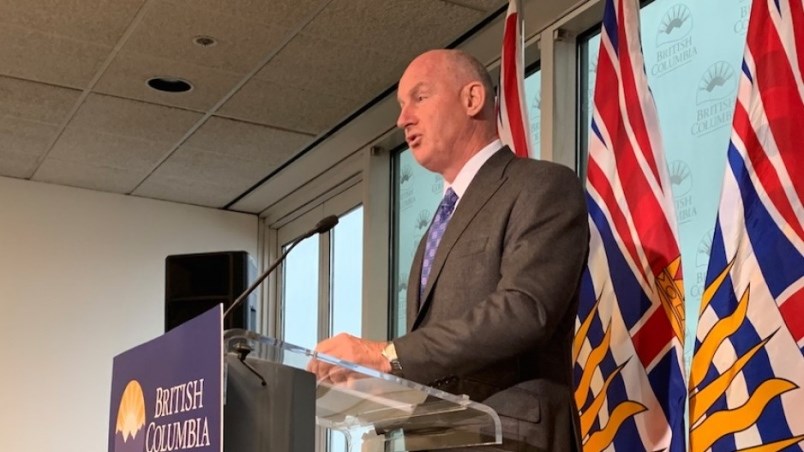 The B.C. government has extended its state of emergency until September 29 – a move that enables Minister of Public Safety and Solicitor General Mike Farnworth to continue to use extraordinary powers under B.C.’s Emergency Program Act.

Among the moves that the province has taken under its state of emergency was one to enable police and other provincial enforcement officers to issue $2,000 violation tickets to owners or organizers who contravene the provincial health officer’s order restricting attendance at gatherings and events.

"We’re asking British Columbians to do the right thing and continue taking the health of your family, friends and neighbours seriously," said Farnworth in a news release.

"We’ve put measures in place to protect people and deal with those who insist on breaking the rules. We all need to take personal responsibility and make choices that will keep our communities safe."