The BCLDB has registered over 260 products within the new categories of cannabis edibles, extracts and topicals.
Glen Korstrom Dec 19, 2019 1:33 PM

What happened: The B.C. government is now selling and distributing new categories of legal non-medical cannabis products thanks to its British Columbia Liquor Distribution Branch (BCLDB) receiving its first shipment of these goods on December 18.

Why this matters: These sales begin the second phase of legalized cannabis products being available to the public.

A BCLDB spokesperson told Business in Vancouver that the first sales on the government's B.C. Cannabis Stores website launched at about 10:45 a.m. on December 19.

The BCLDB has made the new products available to private and public retailers throughout the province via its wholesale customer portal, the B.C. government announced December 19.

Consumers should be able to see these products on legal retail store shelves in late December, in accordance with the BCLDB’s shipping schedules. 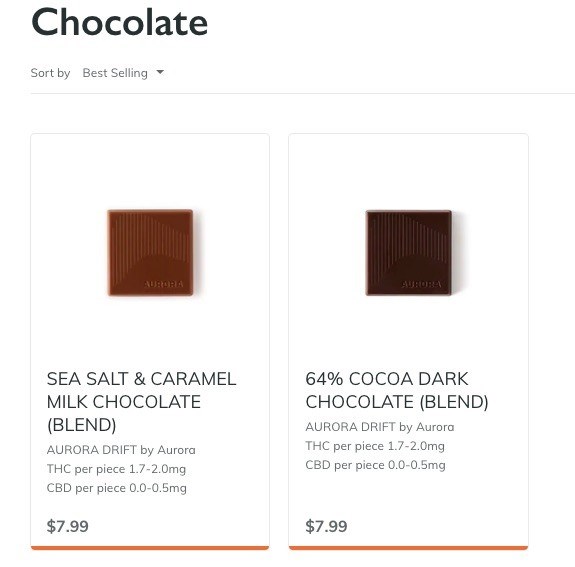 The BCLDB, which is the sole wholesale distributor of non-medical cannabis in the province, has registered more than 260 individual products that are within the new categories of edibles, extracts and topicals, as part of an initial wholesale product assortment.

Only a small number of the products are expected to be available for retail sale within the first few months of 2020, as availability is dependent upon a number of factors, including the ability of manufacturers to meet demand from other markets across Canada, the government said.

“A lot of work has gone into procuring these products, and we look forward to working with our suppliers as they continue to introduce new products to market.”

New products registered within the initial release include:

•beverages, such as carbonated and non-carbonated drinks, tea bags, oils and powders;

•products intended to be eaten, such as chocolate, cookies, soft chews and mints;

•other extracts, such as shatter and hashish; and

•topicals, defined as cannabis-infused products intended to be applied to the hair, skin or nails.

•Oils and capsules, which were included in products legalized on Oct. 17, 2018, are now reclassified as extracts.