Officials now aware of ‘suspicious activity’ and ‘unauthorized access’ after a week of neither confirming nor denying a cyber security threat during an extraordinary interruption to government services
Nov 20, 2020 10:29 PM By: Graeme Wood 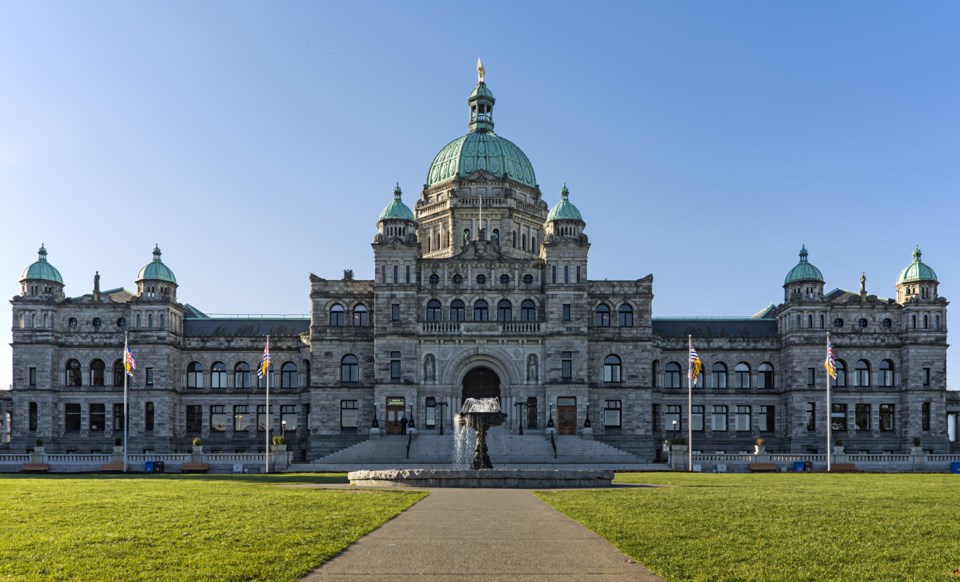 The B.C. Legislature website and email system has been hacked, but officials are asserting, at this time, there is no evidence sensitive government and personal information has been accessed.

The site has been offline for over one week and officials provided no details until Thursday morning.

“The Legislative Assembly’s information technology staff became aware of suspicious activity on the Legislative Assembly’s network and immediately initiated an investigation. Out of an abundance of caution, and to enable a safe and rigorous investigation into the circumstances, the network was taken offline on November 10,” states the website landing page today (Nov. 19).

“An initial investigation has been completed, which confirmed unauthorized access to a small number of servers. The swift action by the Legislative Assembly’s information technology staff enabled the Assembly to successfully contain the situation.

“At this time, there is no evidence of unauthorized access to or loss of Legislative Assembly or personal data as a result of this incident.

“Steps are now being taken to gradually bring our network services online in a secure manner as expeditiously as possible. The investigation is ongoing, and further information will be provided in the coming days.”

The Legislature holds any correspondence from the public to their local representatives (constituency offices), as well as sensitive government documents.

The apparent cyber problems are occurring as government transitions to a new administration, following the October 24 provincial election.

House Leader Mike Farnworth of the BC NDP has so far declined to comment to Glacier Media.

The Office of the Information and Privacy Commissioner (OIPC) has been unwilling to confirm or deny whether it is investigating the matter. The OIPC enforces standards for privacy of public information in the province.

OIPC spokesperson Noel Boivin states “Section 47 of the Freedom of Information and Protection of Privacy Act (FIPPA) prevents the Commissioner from disclosing any information obtained in performing his duties, powers and functions under the Act.”

Glacier Media has asked Boivin if the OIPC considers specifically acknowledging the mere existence of an investigation is considered disclosure of “information obtained” under the Act.

Section 47 makes no specific references to acknowledging an investigation. It does state the commissioner “must take every reasonable precaution to avoid disclosing and must not disclose”…information contained in a record or “whether information exists, if the head of a public body …does not indicate whether the information exists.”

The Legislature is not subject to requests for information under the Freedom of Information and Privacy Act — a matter that has previously been raised during a corruption scandal involving former Sergeant-at-Arms Gary Lenz and Clerk Craig James, who remain subjects to an ongoing RCMP investigation stemming from allegations that became public in November 2018.