Over 100 health order violation tickets worth hundreds of thousands of dollars have been issued in the province since the start of the pandemic.
Nov 12, 2020 8:19 AM By: Sarita Patel 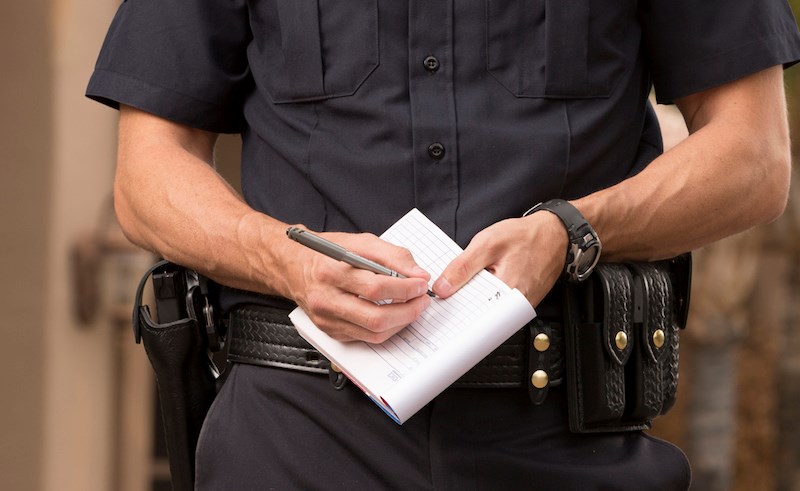 The B.C. government says it has issued more than 100 health order violation tickets worth hundreds of thousands of dollars since the start of the pandemic.

Since Minister of Public Safety Mike Farnworth announced on Aug. 21 that the government would start issuing fines to those that violate COVID-19 health orders, the province has issued 47 violation tickets worth a combined $55,000.

"Now more than ever, we are asking all British Columbians to pull together and redouble our efforts to flatten the curve," said Farnworth in the news release.

How the ticket numbers break down

The province says it has also issued 58 violation tickets to people for violating the Federal Quarantine Act totalling $64,000. The act requires those entering the country from an international destination to self-isolate for 14-days.

"The vast majority of British Columbians are doing the right things and following the advice of public health officials," Farnworth said.

"Our government will continue to ensure that police and other enforcement officials have the tools necessary to address the selfish actions of a small minority of people who take needless risks with our collective health."

The province has collected just under $120,000 through 105 public health orders and quarantine violation tickets. In a news release this week, the province also announced it would be extending the state of emergency again.