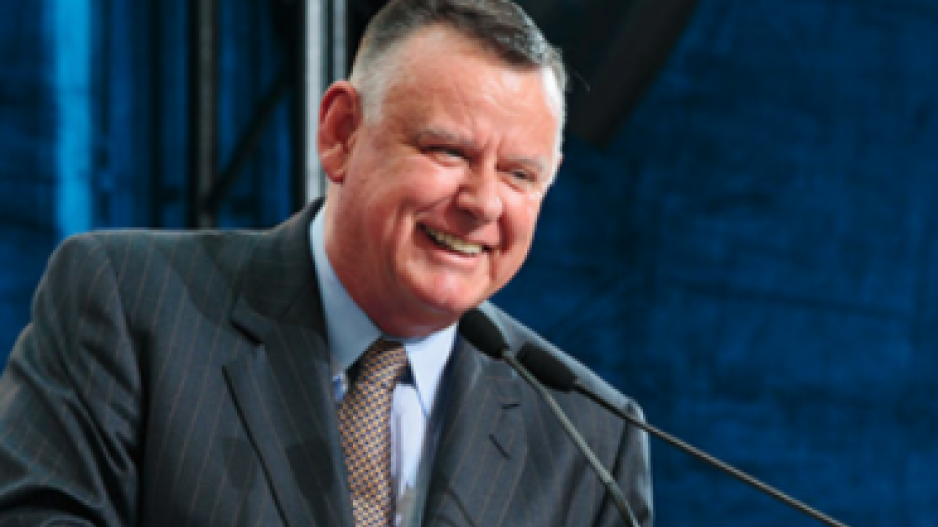 David Braley, owner and chairman of the BC Lions, has died at the age of 79.

Braley, a Hamilton businessman and a stalwart of Canadian football, has owned three CFL franchises - including at one time simultaneously owning the Lions and the Toronto Argonauts.

The Lions announced this morning Braley died peacefully at his residence in Burlington, Ont.

“One of his final acts of devotion to Canadian football was a clear expression of his desire that the stability of our club be maintained through a smooth transition following his passing,” said Lions president Rick LeLacheur in a statement.

“We will work closely with David’s estate to follow that plan.”

Braley had been in the process of looking for potential buyers for the Lions for the past few years.

Braley also owned the Hamilton Tiger-Cats from 1989 to 1990 and was inducted into the Canadian Football Hall of Fame in 2012.

Take a step back from social interactions, says B.C.'s top doctor
Oct 23, 2020 4:34 PM
Comments
We welcome your feedback and encourage you to share your thoughts. We ask that you be respectful of others and their points of view, refrain from personal attacks and stay on topic. To learn about our commenting policies and how we moderate, please read our Community Guidelines.