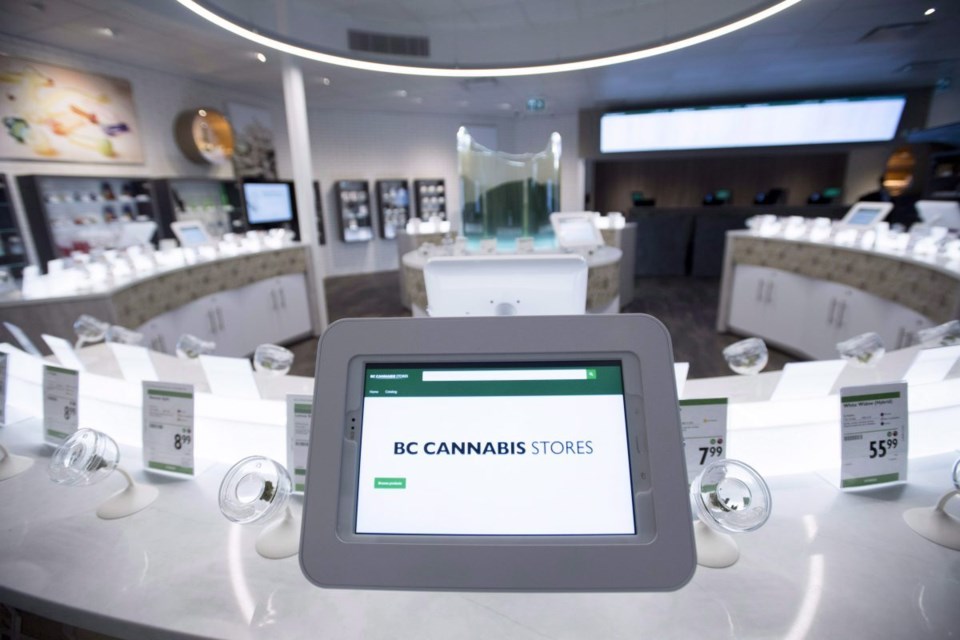 Why this matters: The change would put legal cannabis retailers on a level playing field with the provincial government’s BC Cannabis Stores website as well as black-market operators that illegally sell cannabis online.

B.C. Minister of Public Safety and Solicitor General Mike Farnworth told Glacier Media that he is open to allowing all licensed cannabis retailers to sell online.

“We’re certainly looking at it,” he said. “One of the things that I want us to do is to be innovative and be able to operate in a way that supports the industry and reflects what consumers would like as well.”

B.C. government on March 20 started to allow legal private retailers to accept online orders as long as the buyer picked up the merchandise, and paid for the purchase at the licensed bricks-and-mortar store.

Ontario went a step further on April 7 when it for the first time allowed private cannabis retailers to conduct e-commerce payments, delivery and curbside pick-up sales. This was days after the Ontario government ordered all cannabis stores to close because they were non-essential services. Ontario has since allowed cannabis stores to reopen its physical stores.

Choom CEO Corey Gillom, whose company is based in Vancouver and has one B.C. store on West 2nd Avenue, said his Niagara Falls store quickly launched an e-commerce website and it now counts for about 50 per cent of his sales.

Hobo Cannabis Co. owner Jeff Donnelly, who has four stores in Ontario, told Glacier Media that 30 per cent of his Ontario sales are now via e-commerce and for delivery.

“The BC Cannabis Stores just can’t support the [demand for e-commerce,]” said Donnelly, whose B.C. stores include one in  Kelowna and Vancouver stores on Robson Street, Granville Street, Main Street and West 4th Avenue.

“It takes two days to get cannabis. That’s not keeping with consumer trends in this business. You order something and expect it to come two days later?”

Donnelly has long wanted the ability to sell online and he said that he believes that the sales would help government coffers.

Donnelly also would like to have the government lift its eight-store cap on the number of stores that any single ownership group can have in a cannabis-store chain. BIV asked Farnworth about whether that cap could be lifted and he said that the plan is to review that policy next year.

Legal cannabis sales in B.C. hit a monthly record of more than $23.5 million in March – more than eight times as much money spent as in March 2019, according to Statistics Canada.

Sales had also been trending up, given that February’s more than $21 million in cannabis sales in B.C. was also a monthly record.

There was also panic buying in the early days of the pandemic, and a continued trend of customers spending more money per transaction.

“People are stocking up for longer so they don’t have to come back as often,” said Wildflower Brands’ chief development officer Krystian Wetulani, who also oversees the City Cannabis Co. chain.

“Our average ticket [or transaction value] is definitely a bit higher.”

Catch a comet by the tail: a bright streak in Island sky
Jul 11, 2020 5:41 PM
RCMP investigating sexual assault, robbery near Surrey SkyTrain station
Jul 11, 2020 5:29 PM
Comments
We welcome your feedback and encourage you to share your thoughts. We ask that you be respectful of others and their points of view, refrain from personal attacks and stay on topic. To learn about our commenting policies and how we moderate, please read our Community Guidelines.