B.C. now in longest state of emergency in provincial history 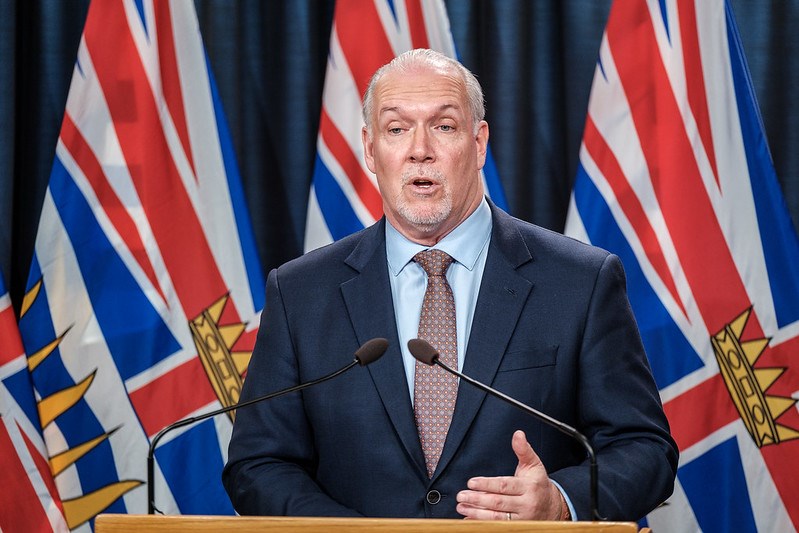 Prior to Wednesday, the longest state of emergency in B.C.'s history was during the 2017 wildfire season, which lasted for 10 weeks.

On Wednesday, Premier John Horgan said there is "no likely end in sight" to the state of emergency.

The premier also announced that MLAs will be returning to the Legislature on June 22, with some returning in person and others "beaming in" using technology.

Horgan thanked the BC Liberal Party and Green Party MLAs for their non-partisanship during the pandemic, but added that he'd understand if "a partisan rock" is thrown in the weeks to come.