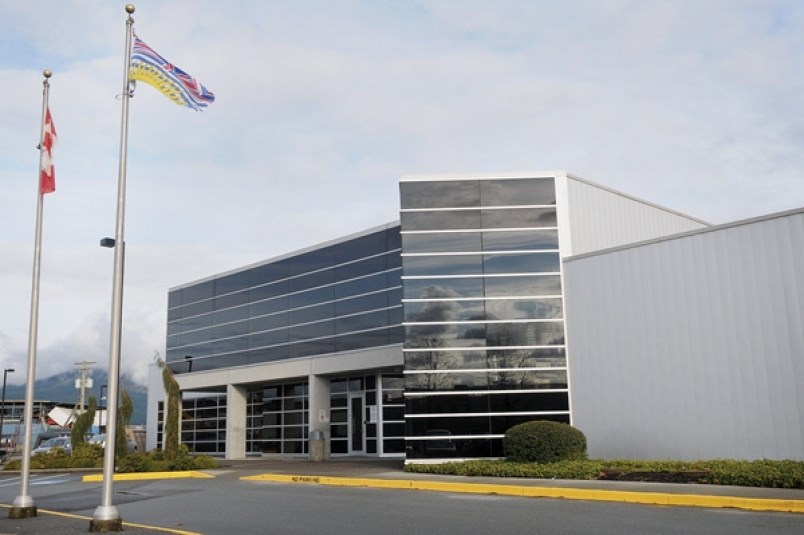 By Jeremy Hainsworth and Graeme Wood

Prisons in B.C. are at a heightened state of pandemic awareness after one inmate from the Mission Medium Institution died Wednesday due to COVID-19 and as another facility, the North Fraser Pretrial Centre, is being closely monitored following a positive test of a staff member Thursday.

Correctional Service Canada (CSC) confirmed the death of the Mission inmate, who died at Abbotsford Regional Hospital. It is said to be the first death related to COVID-19 among federally sentenced inmates.

The Mission Institution is in the midst of an outbreak, with 55 inmates testing positive.

The B.C. Ministry of Health said Thursday there are 61 cases related to the prison. A lockdown of the facility was announced April 8. On April 13 CSC had announced 35 cases of COVID-19.

There are 11 federal prisons being monitored in B.C. No others have had a positive test but tests have been conducted at six, as of Thursday.

Meanwhile, Fraser Health stated it is actively following up with any individuals who had contact with a staff member who works at Port Coquitlam’s North Fraser Pretrial Centre and tested positive for COVID-19, a news release stated Thursday evening.

“Fraser Health Chief Medical Health Officer Dr. Martin Lavoie is confident that the risk of exposure to the general public is low.

“Fraser Health Public Health is working with BC Corrections and the Provincial Health Services Authority to identify any individuals who may have had contact with the staff member. Following provincial health guidelines, Public Health will contact these individuals directly to determine if they are symptomatic and that appropriate self-isolation measures are being taken.”

Mission has also seen another guard infected for a total of nine now affected, the Union of Canadian Correctional Officers said Friday. That number rose by one overnight Thursday, raising the number of Mission infections to 64.

Some 111 tests have been performed at B.C. facilities with 23 test results pending.

Quebec has the most cases at 87. There are 50 at Joliette Institution for women, 26 at Federal Training Centre Medium and 11 at Port-Cartier Institution where convicted Port Coquitlam serial killer Robert Pickton is incarcerated.

Ontario has nine at Grand Valley Institution for Women.

Maritime and prairie province facilities have no cases.

The prison service noted one individual was tested for COVID-19 upon transfer from Mission to Pacific Regional Treatment Centre and is considered part of the Mission outbreak.

Policy expert tells Vancouver council economic recovery ‘slow, bumpy and painful’
Jun 3, 2020 7:08 PM
Comments
We welcome your feedback and encourage you to share your thoughts. We ask that you be respectful of others and their points of view, refrain from personal attacks and stay on topic. To learn about our commenting policies and how we moderate, please read our Community Guidelines.