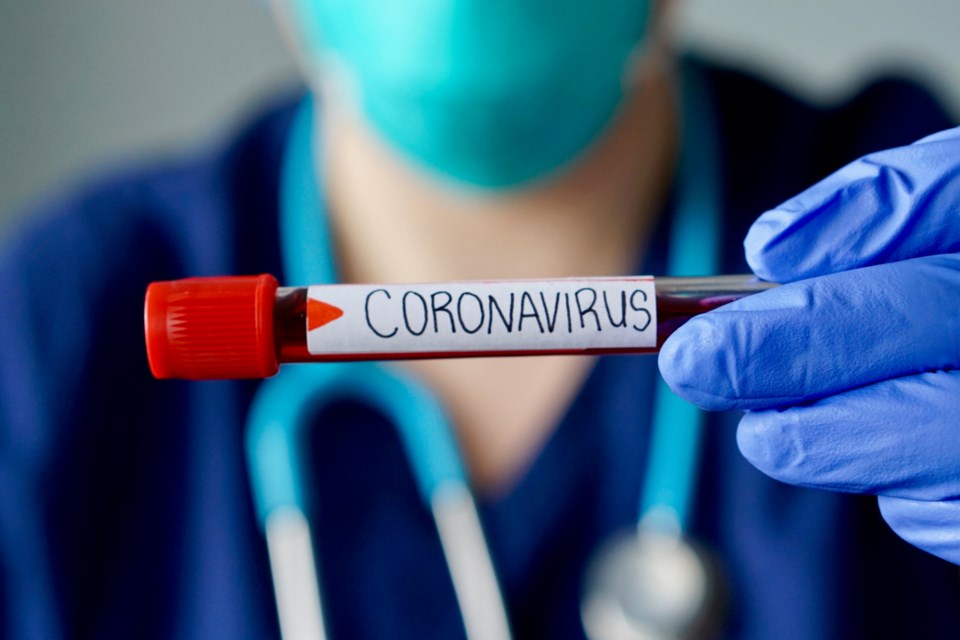 B.C. has reported 7 new cases of the coronavirus, bringing the province's total to 39. Two of the new cases are health care workers at the Lynn Valley Care Centre in North Vancouver, provincial health officer Dr. Bonnie Henry announced Tuesday. Both remain in isolation at home.

There are now eight cases in B.C. linked to the care centre.

On Monday, health officials announced B.C. and Canada's first coronavirus-related death, a man in his 80s who was a resident of the care home.

Both contracted the disease in the community.

Five of the new cases are in the Vancouver Coastal Health region.

Two previously-announced cases are now out of hospital, including the 80-year-old woman who was in intensive care at Vancouver General Hospital, said Henry. The other patient is a man in his 60s, who was on the Grand Princess cruise in February.

A woman in her 60s who was also on the cruise remains in hospital in the Fraser Health region.