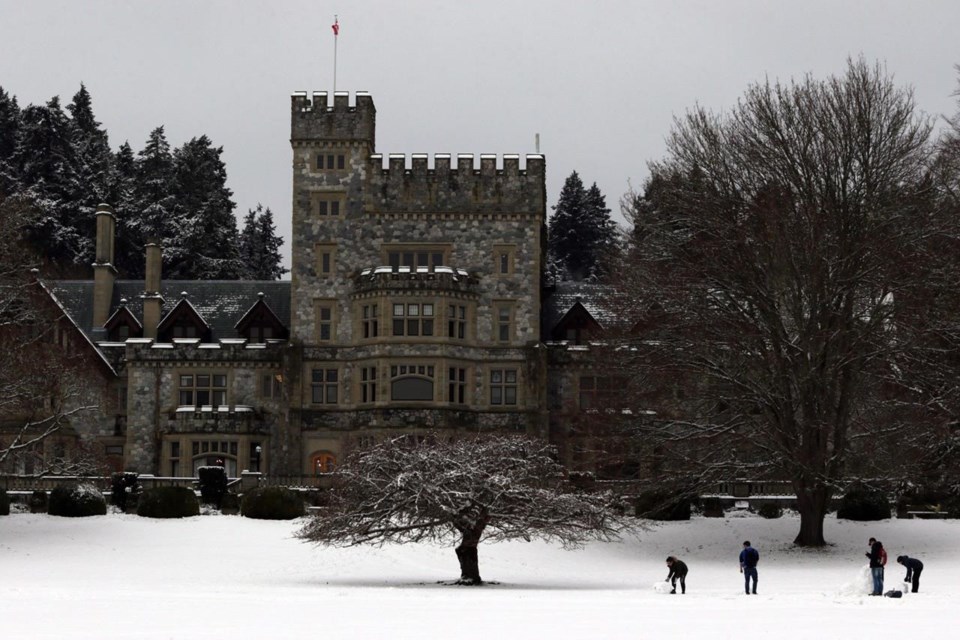 Dr. Thomas Homer-Dixon said Monday the pandemic is an event with the power to cause those structures to fall like dominos or shift radically to new paths.

"I don't think people for the most part have recognized the reality of this factor of the possibility of tipping events," he said at a news conference. "But now we've all experienced it together over the recent weeks and have much more familiarity with what it means."

Canadian-born Homer-Dixon, an author who researches threats to global security and has previously taught at the universities of Toronto and Waterloo, was introduced as the director of the newly created Cascade Institute at the university.

Homer-Dixon cited the rise of a "soft authoritarian regime" in Hungary and recent social distancing protests in the United States as examples of fast-moving social and political reactions connected to the pandemic.

The collapse of the cod fishery in Eastern Canada in the early 1990s and the stock market crash in 2008 are examples of earlier tipping events that changed society's structures in Canada and globally, said Homer-Dixon.

"I think this has been a rude lesson for people around the world in just how fragile our circumstances are and the stability and everyday patterns of our lives," he said at a news conference. "I think it's a wake-up call because the expectation would be if we continue down this pathway with these converging stresses that we will be seeing more and more serious shocks."

University president Philip Steenkamp said the institute will bring together research leaders to address challenging and connected issues facing the world, which include the pandemic, climate change and economic inequality.

He said the university has plans to operate the institute for a decade, which will challenge researchers to study, develop and propose solutions to society at large as opposed to focus primarily on academic pursuits.

Homer-Dixon said the institute will examine issues connected to the pandemic in microscopic detail, while also taking a longer telescopic view to the future. He said the research will offer new approaches and possible solutions to face the many challenges posed by the pandemic.

"Fundamentally, we face the possibility of tipping towards a situation in the future under these multiple stresses of division, of animosity and potentially violence," he said.

The path could also move in an opposite direction towards a belief system of solidarity and community as a response to the challenges of the pandemic, Homer-Dixon said.

"It's quite possible we're at a cusp of a moment in history, not just nationally but globally which will determine which of these pathways we follow."

This report by The Canadian Press was first published April 27, 2020.