NEW WESTMINSTER, B.C. — The body of a missing British Columbia woman has been found two months after she disappeared.
Apr 27, 2020 11:23 AM By: Canadian Press 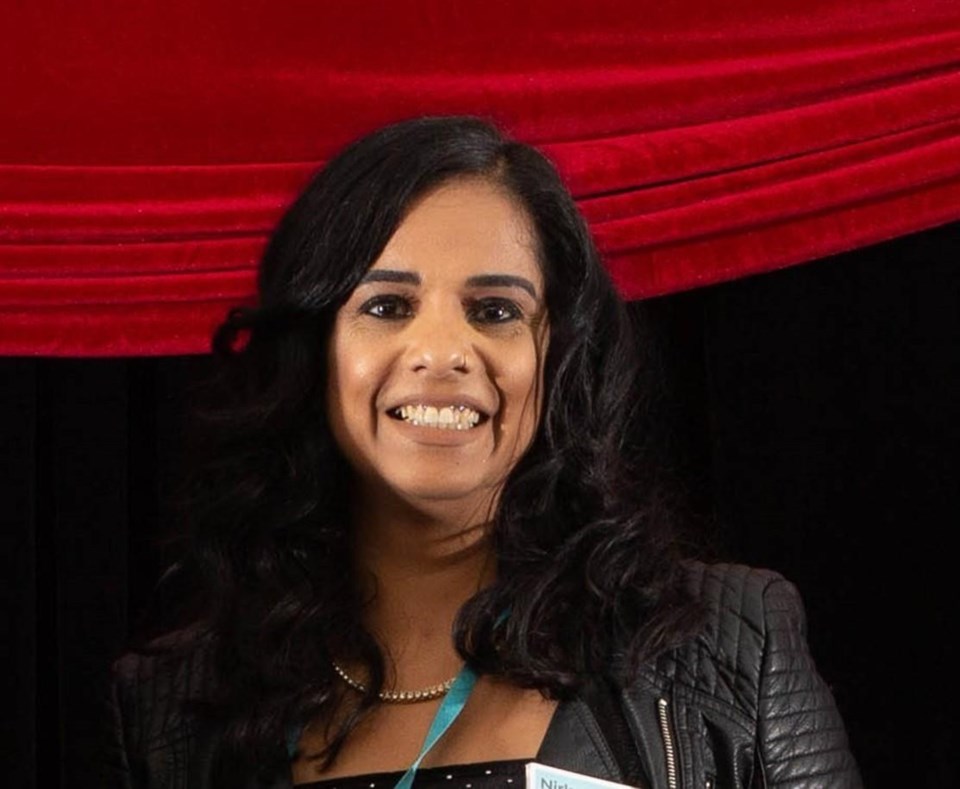 NEW WESTMINSTER, B.C. — The body of a missing British Columbia woman has been found two months after she disappeared.

A statement from New Westminster police says the body believed to be that of Nirla Sharma was discovered Sunday along the Fraser River between New Westminster and Burnaby.

The woman's disappearance from her New Westminster home sparked a major search in late February.

Sgt. Jeff Scott says there is no indication of foul play but the cause of death has not yet been determined.

The 44-year-old was last seen Feb. 23 when she went to bed but it's believed she left her home the next day because a family member heard the front door chime at about 4 a.m.

At the time, police said Sharma was likely wearing pink pyjamas, a black jacket and orange Nike shoes, but uncharacteristically she had not taken her phone or other personal items.

"The New Westminster Police victim assistance unit is providing support to the family during this very difficult and sad time," Scott says in the statement.

Police will be working with the BC Coroners Service over the coming days to determine how Sharma died, the statement says.

This report by The Canadian Press was first issue April 27, 2020