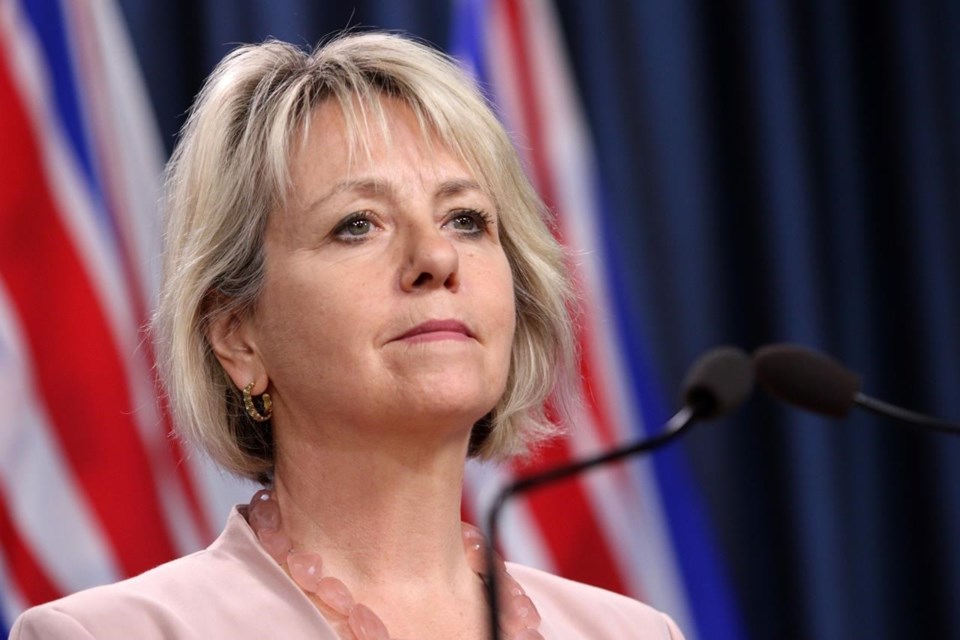 VICTORIA — British Columbia's top doctor says public health guidelines on COVID-19 will remain in place as the province heads into an election next month.

Provincial health officer Dr. Bonnie Henry says her powers are separate from politics and it's her priority to make sure the province's response to the pandemic continues uninterrupted.

"Much of the powers under the Public Health Act to take actions, to issue orders, are things that I can do independently," she said during a news briefing on Monday.

But she said it's important to work with government and she'll be meeting daily with the deputy minister of health while Health Minister Adrian Dix is on the campaign trail in Vancouver-Kingsway.

Henry said public health officials have been working with Elections BC since March, ahead of some municipal elections, and she will share more details on Tuesday alongside the chief electoral officer.

"The guidelines that we've come up with include how political parties and their candidates need to keep themselves, their staff and volunteers and their communities safe during the campaign."

Measures are also being taken to ensure people can vote safely, she said, including those in hospital or long-term care homes, as well as in rural areas.

Henry added that she expects more people will opt to submit their ballots by mail.

Henry reported on Monday that 366 new cases of COVID-19 have been confirmed in B.C. since Friday and four more people have died after contracting the illness.

Those new cases include 121 identified between Friday and Saturday, 117 the following day and 128 between Sunday and Monday.

There are 1,987 active cases in the province, including 60 people who are in hospital, while 3,233 people are being monitored by public health workers after being exposed to known cases.

There is also a new health-care outbreak at Yaletown House, a long-term care home in Vancouver, where Henry says a single health-care worker has fallen ill.

Henry also addressed news that Quebec officially declared the second wave of the pandemic has hit that province, saying the situation in B.C. is different.

She said B.C. can still link 80 per cent of its cases to other known cases, clusters or outbreaks, and while the province is seeing a resurgence, it has managed to avoid exponential growth.

This report by The Canadian Press was first published Sept. 21, 2020.