Change made to insurance for B.C. condo owners amid rising premiums

VICTORIA — Insurance companies in British Columbia have agreed to end a pricing practice that has been identified as one of the key factors in skyrocketing property insurance premiums for condominiums. Earlier this year, the B.C.
Dec 1, 2020 12:59 PM By: Canadian Press 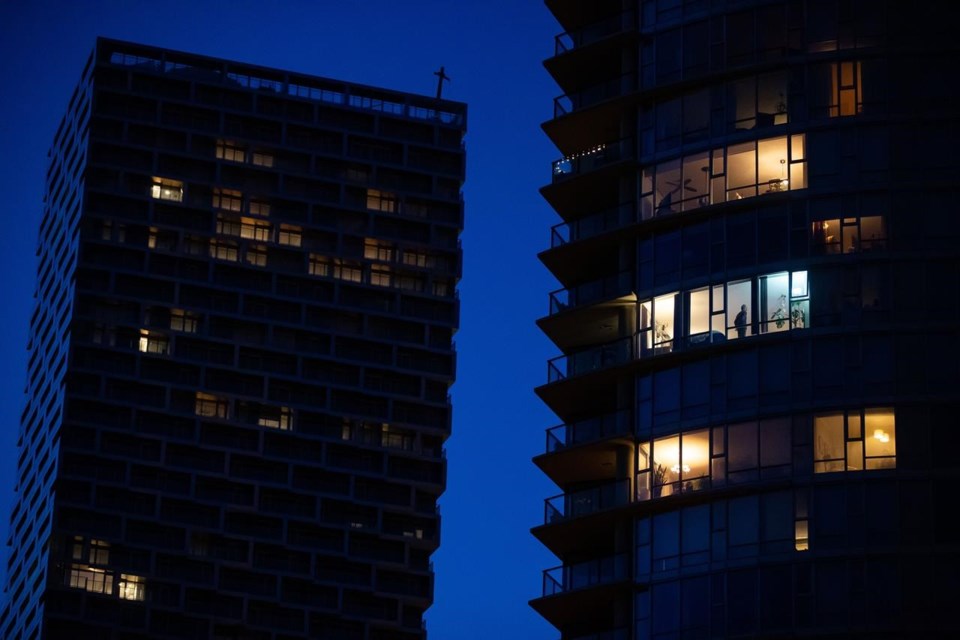 VICTORIA — Insurance companies in British Columbia have agreed to end a pricing practice that has been identified as one of the key factors in skyrocketing property insurance premiums for condominiums.

Earlier this year, the B.C. Financial Services Authority said premiums have gone up by 40 per cent on average for a number of reasons.

Under best terms pricing, the final premium paid by owners is usually based on the highest bid, even if most quotes were lower.

Blair Morrison, CEO of the financial services authority, says the change is an important step for long-term stability in the property insurance market.

Robinson was the housing minister in June when she introduced legislation to change the Strata Property Act and the Financial Institutions Act to bring more transparency to the insurance market.

The Insurance Council of B.C., the regulatory body for insurance agents in the province, says it will work with the industry to address the practice.

A financial authority report released in June says price pressures will continue on buildings considered to be higher risk and the insurance market for so-called strata properties was "unhealthy."

It says insurers were accumulating losses mostly from minor claims, especially for water damage due to poor building maintenance and initial construction.

Insurers are also reducing the amount of insurance they offer in B.C. because of excessive exposure to earthquake risk, it says.

This report by The Canadian Press was first published Dec. 1, 2020.