Surrey councillor Linda Annis calls on police board to disclose full details of hiring process after it hires Jeff Metcalfe
Apr 7, 2021 11:03 AM By: Graeme Wood 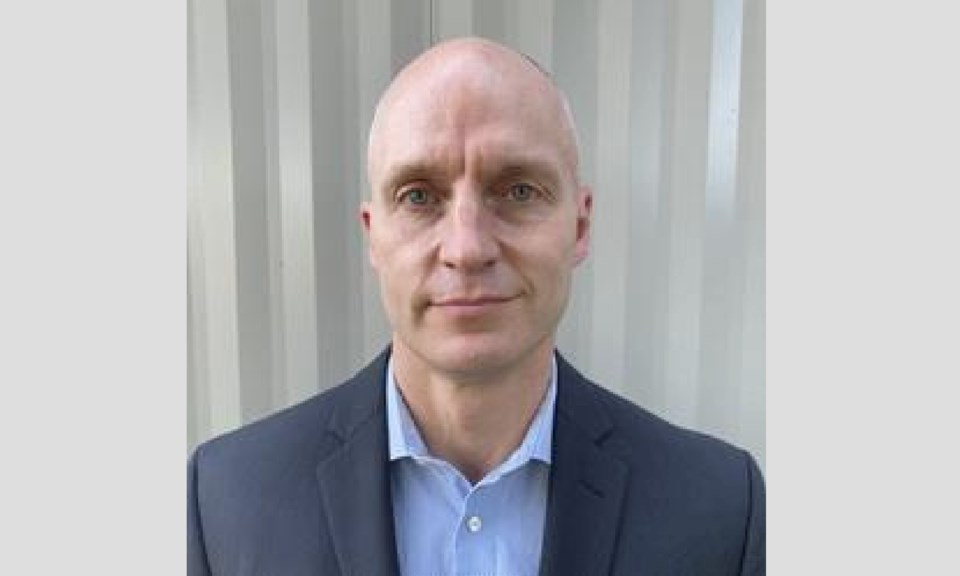 Surrey councillor Linda Annis wants Mayor Doug McCallum to explain how the city’s nascent police force hired an inspector who recently got behind the wheel impaired.

“For a new force working to build a credible reputation in our community, the decision to hire an inspector who has demonstrated such a serious and potentially dangerous lack of judgement creates questions about the hiring process. What is the process for the screening of senior officer candidates?” asked Annis.

“In this specific case, Inspector Metcalfe made full disclosure of the circumstances and has taken complete responsibility for his actions. The Surrey Police is more than satisfied that Inspector Metcalfe will make a strong contribution to the Surrey Police team and appreciates his candour during the interview and hiring process and look forward to welcoming him in May and benefitting from his 24 years of policing service.”

McCallum is chair of the Surrey Police Board and as such speaks on behalf of its nine members. Annis said she wants him to provide a more detailed examination of the process.

“For any police force to be successful, it needs public trust and confidence. These have not been established and will be undermined by this hire and more specifically by the invisible process that allowed the hiring to proceed at all.”

Annis said people make mistakes, “however, the most senior officers in a police department are always going to be held to a higher standard, and rightly so.”

Annis suggested the hiring of Metcalfe is an example of broader issues with transparency over the transition process.

According to SPS, “Inspector Metcalfe is presently the Divisional Duty Officer, BC-RCMP Criminal Operations. Prior to this he was the Officer in Charge of RCMP Digital Forensic Services.”

Brookes declined to reveal any details of Metcalfe’s 90-day suspension, which could result from use of alcohol or drugs and is considered the most severe administrative penalty. Metcalfe’s name does not appear in the online criminal records database.

Read an in-depth summary of Surrey's transition from the RCMP to its own police service, to date, by clicking on this link.