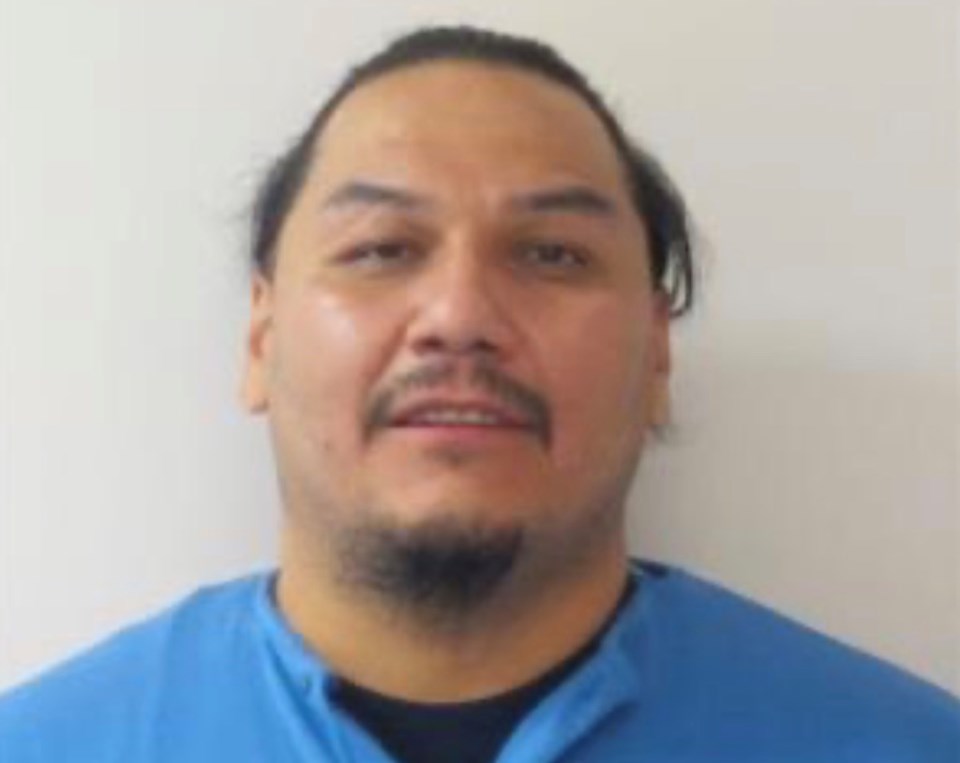 RCMP are searching for convicted murderer Roderick Muchikekwanape, currently serving a life sentence at a Mission, B.C. correctional facility, after he escaped from the institution Thursday night. Photo: RCMP
Convicted murderer Roderick Muchikekwanape is on the run after escaping from a Mission, B.C. correctional institution—where he was serving a life sentence for first degree murder—Thursday night.

Muchikekwanape was last seen in the correctional institution at 7 p.m. Thursday, though Correctional Service Canada (CSC) staff first realized he was missing during a routine 10 p.m. headcount in the facility's minimum security unit, according to a release. Staff immediately contacted Mission RCMP, and a warrant was issued for the inmate's arrest.

Mission RCMP on Friday afternoon received information from the Bellingham Police Department of possible sightings of Muchikekwanape in Bellingham and at a gas station in Sumas, Wash. Friday morning. According to police, RCMP obtained surveillance video from the Sumas gas station that shows a male matching Muchikekwanape's description wearing black clothing, a black baseball cap turned backwards and a face mask. Bellingham police said a man sharing the same description was spotted at East Sunset Drive and Hannegan Road at around 7 a.m. 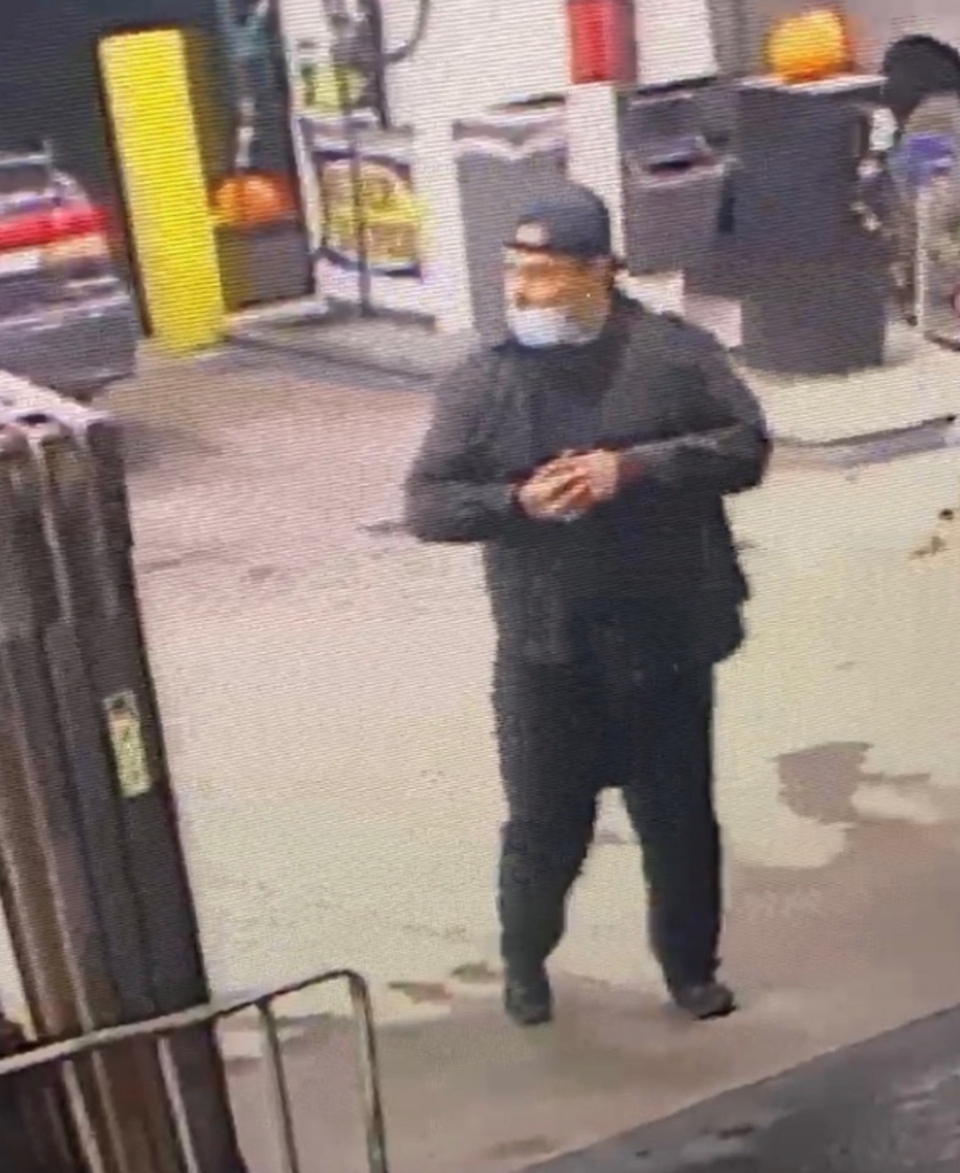 A man matching an escaped prisoner's description was captured in surveillance footage at a gas station in Sumas, Wash. Friday morning. Photo courtesy of Mission RCMP
"We are currently working with Bellingham Police Department to verify the possible sighting of Roderick Muchikekwanape while still pursuing other avenues of investigation," said Mission RCMP Cpl. Nathan Berze in a release.

CSC staff said they are also investigating the circumstances behind the offender's escape and working alongside police to locate Muchikekwanape as quickly as possible. A team of "designated investigators, including members from Mission RCMP's Serious Crimes Unit, have been assigned to the investigation," the release read.

Though police are aware of Muchikekwanape's "history of significant violence, we do not believe that he is an immediate threat to the general public," said Berze. "If you see him, do not approach and call your local police."

Muchikekwanape was convicted of the 1998 murder of 36-year-old mother Kimberly Clarke, who was found raped and beaten under Winnipeg's Redwood Bridge.

Anyone with information regarding the whereabouts of the offender is asked to contact authorities.