The couple at the centre of a panic meat buying frenzy in Lake Country last weekend has reached out to Castanet to let us know that they are receiving death threats due to the community's negative reaction.

Dan Marcotte spoke with Castanet to try and explain his reasons for the massive purchase that cleaned out the Save On Foods meat section last weekend.

"Everybody knows who I am, because I put myself out there, (now) I'm getting death threats and I don't answer the phone so I'm losing business. My own mother is ashamed of me." 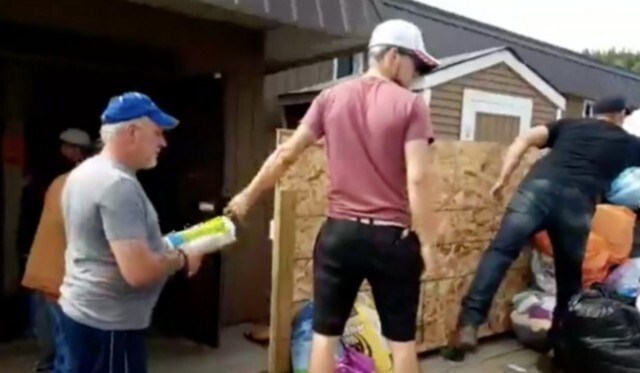 Marcotte has a big heart and has used his Dan-Mel moving company to help others in the past, giving his moving services away free of charge to help those in need during the 2017 and 2018 wildfire seasons.

"Nobody remembers that now." Marcotte also donated $1,000 to the Lake Country Food Bank after the incident, which he says was grateful and supportive. He feels now that his life could be in danger and he worries his business could go under if people stop calling for his services.

He says he got caught up in the anxiety most people are feeling about the coronavirus and made the large purchase for his own family. 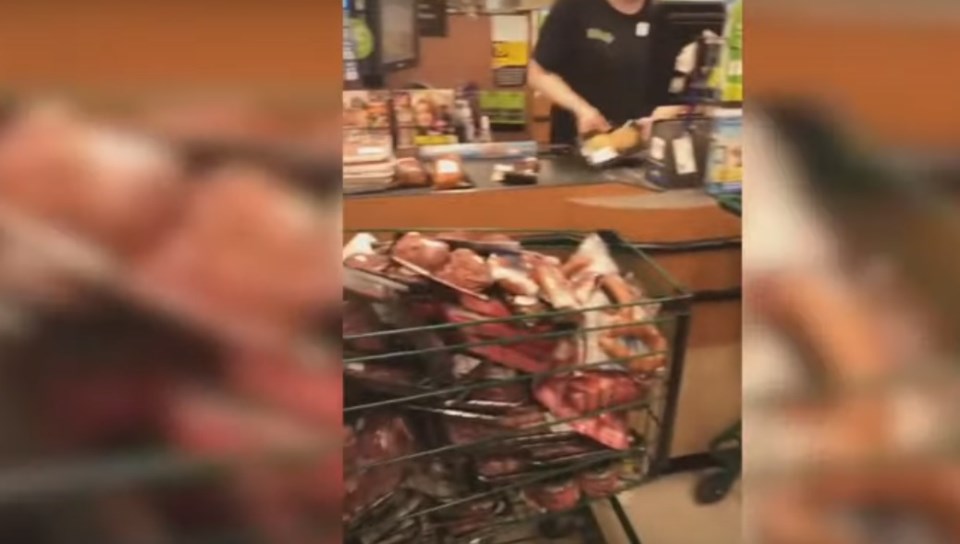 "If me and my girlfriend had done this two months ago nobody would say a bloody word. We're getting crucified for buying two carts of meat. We might have gone overboard, but we didn't push people or laugh at anyone."

"I'm not feeling safe, and me and my girlfriend are scared."