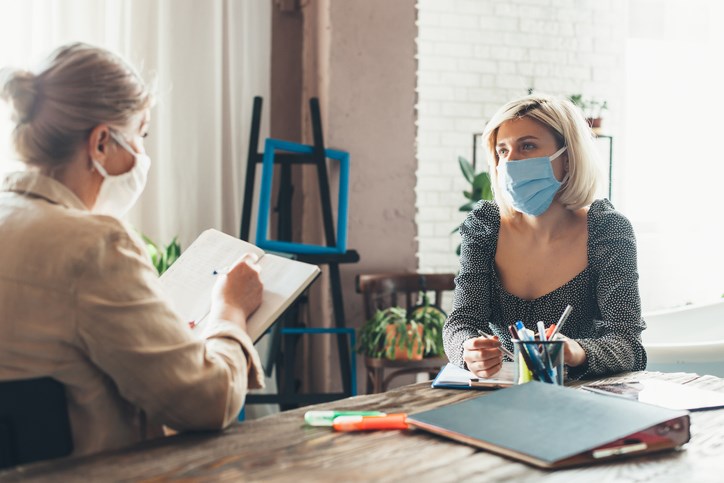 Ottawa’s approach to creating a taxation process for home office work or relief funding has been an “ad hoc, band-aid process,’ a senior B.C. accountant says.

Bryan Hubbell said tax changes have seemingly been done by news release, leaving Canada Revenue Agency or Department of Finance officials to figure out how to implement announcements.

“That’s been pretty much the case for the past year,’ he said.

Hubbell, tax principal with accounting firm Manning Elliott, said accountants and others who prepare taxes have been challenged in anticipating and identifying taxation concerns as the concept of what currently constitutes a workplace continues to shift as the pandemic response evolves.

“It’s almost like the story of the little dike boy trying to plug all the holes of the dike,” Hubbell said.

What the government has proposed for those who have shifted to a workspace away from the location in which they usually toil is a standard, maximum $400 deduction.

In mid-December,  that shift to a temporary flat rate method will allow eligible employees to claim a deduction of $2 for each day they worked at home in that period, plus any other days they worked from home in 2020 due to COVID-19 up to a maximum of $400.

Using that flat rate, employees under this new method won’t need a Form T2200 or Form T2200S completed and signed by their employer.

Hubbell said he applauds Ottawa for managing in an unprecedented crisis but said “rules for employees claiming workspace at home are not adequate.”

He said one pandemic benefit is Ottawa’s simplification of home work claims.

Hubbell said, for example, if someone worked from home for 10 weeks, garnering a $100 deduction with a marginal taxation rate, any savings could be minimal. Further, he said, if people use someone else to prepare their return, there’s no benefit.

Many people and businesses, though, have also been trying to figure out how the Canada Emergency Wage Subsidy (CEWS) and Canada Emergency Response Benefit  (CERB) fit into the taxation process.

As for CERB, Hubbell said Ottawa’s approach appeared to be getting benefits to the public and figure out how to deal with it all later.

It’s a situation that has led to confusion for people who diligently and honestly applied  for the benefits trying to figure out how to determine gross or net income.

“I don’t know if it’s going to harm them on their tax returns but it could hurt them,” he said.

Hubbell said accountants have been given enough information for the use of tax software for this year but added there could be further updates well into March.

For those choosing the detailed process, the CRA has created simplified T2200S and T777S forms as well a calculator designed specifically to assist with the calculation of eligible home office expenses.

Asked specific questions about the taxation situation and software, the CRA referred Glacier Media to a Dec. 15 news release.