A fixture on the Whistler scene, Mat the Alien was in a terrible crash on Oct. 2, and was airlifted to Vancouver General Hospital.
Oct 6, 2020 9:44 AM By: Joel Barde / LJI reporter, Sun Peaks Independent News 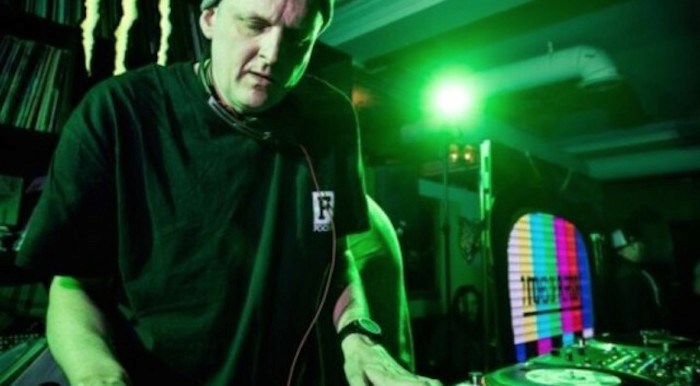 Mat Andrew, aka Mat the Alien, was paralyzed in a serious mountain biking accident. Photo: GoFundMe

Mat Andrew—or, as most know him, Mat the Alien—suffered a “terrible mountain bike” crash on October 2 and was immediately airlifted to Vancouver General Hospital for emergency surgery on his vertebrae and spinal cord, according to a GoFundMe campaign set up to support him.

“While it’s still very early on and new information continues to come in daily, we know that Mat is currently paralyzed from the chest down,” reads the post. “This road to recovery will be a long and emotional battle for Mat. While we all know he is not one to shy away from a challenge, this is going to be the biggest fight of his life.”

The post also says that Andrew’s brain appears to be undamaged and that his loved ones expect him to have lots to say when his breathing tube is removed.

Andrew has been a fixture of Whistler’s club scene for over 20 years, having moved to the community in 1995. He also played in Sun Peaks during Snowbombing Canada in 2017 and Kelowna's Center of Gravity and Shambhala in Salmo in past years.

Andrew played a particularly memorable set at the 2018 Bass Coast alongside The Librarian (Andrea Graham), the co-founder and music director of the festival, which is held yearly in Merritt, BC.

“Mat had always lifted me up, inspired me, and been supportive in life and in music,” wrote Graham in a Facebook post.

“He is incredibly caring and giving. It’s time to rally and support him throughout this difficult journey.”

Vancouver’s Christmas and holiday events postponed due to COVID-19
Nov 23, 2020 4:21 PM
Comments
We welcome your feedback and encourage you to share your thoughts. We ask that you be respectful of others and their points of view, refrain from personal attacks and stay on topic. To learn about our commenting policies and how we moderate, please read our Community Guidelines.