Drownings and water incidents on the rise in B.C.

With summer in full swing, more British Columbians are heading to the water to cool down and relax
Aug 19, 2020 7:49 AM By: Jon Manchester 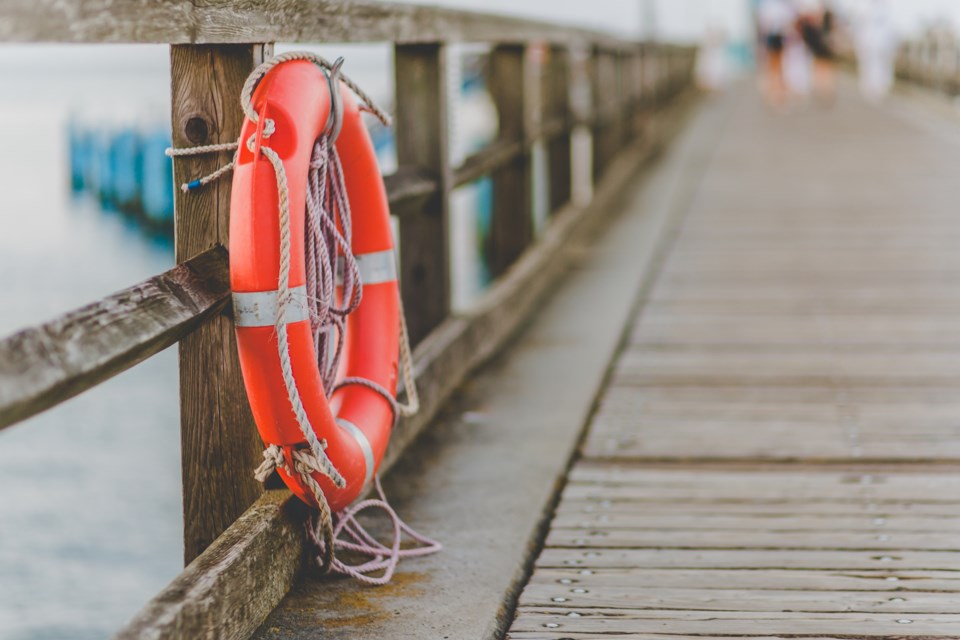 Paramedics responded to no less than 11 drowning or near-drowning incidents in B.C. this past weekend.

That's a marked increase from the average four calls, according to BC Emergency Health Services.

The Interior Health region is the leading source of the calls, says BCEHS spokesperson Shannon Miller.

"The number of medical emergency calls for water incidents is up for each of the past three months," Miller said in an email.

BCEHS paramedics typically respond to about 350 drowning incidents a year, with the highest number of responses during the summer months.

Paramedics have responded to 159 incidents so far this summer, with two more weeks to go in August, says Miller. Last summer, for June-July-August, the total responses were 138.

Compared to other health regions in B.C., Interior Health saw 21 water incidents in July, followed by Vancouver Island with 19, Vancouver Coastal with 18, Fraser Health with nine, and Northern Health with six.

With summer in full swing, more British Columbians are heading to the water to cool down and relax – and the BCEHS is reminding people to play safe.

In recent years, 67 per cent of water-related deaths occur in the summer months in B.C.

“Unfortunately, drowning deaths are likely to occur when we’re seeing the nicest weather in our province,” said Dr. Ian Pike, Director of the BC Injury Research and Prevention Unit at BC Children’s Hospital.

Even surviving a near-drowning experience can have serious consequences. A person can suffer life-long effects such as brain damage, and an incident in which water has entered the lungs can cause complications – even death – up to three days following the incident.

Shockingly, 92 per cent of drowning deaths among children and youth in B.C. happen because they lacked supervision. Children under five are among the most at risk, along with men aged 18 to 49.

Drowning is also the leading cause of death in B.C. for toddlers aged one to four, who tend to drown in bathtubs or swimming pools.

“Drowning deaths are always devastating because they happen unexpectedly to healthy individuals, and small children are at risk,” said Dr. David Evans, medical director, Trauma Services BC. “Parents need to be hyper vigilant when kids are around water.

“Adolescents and adults need to be smart about alcohol and other intoxicants around water,” adds Evans, who recommends all children take swimming lessons. “The best investment is to become a strong swimmer.”