PORT MOODY, B.C. — Elections BC is investigating a complaint made by the NDP against a B.C. Liberal candidate in the provincial election that claims personal information was collected for the purpose of ordering mail-in ballots.
Sep 30, 2020 2:52 PM By: Canadian Press 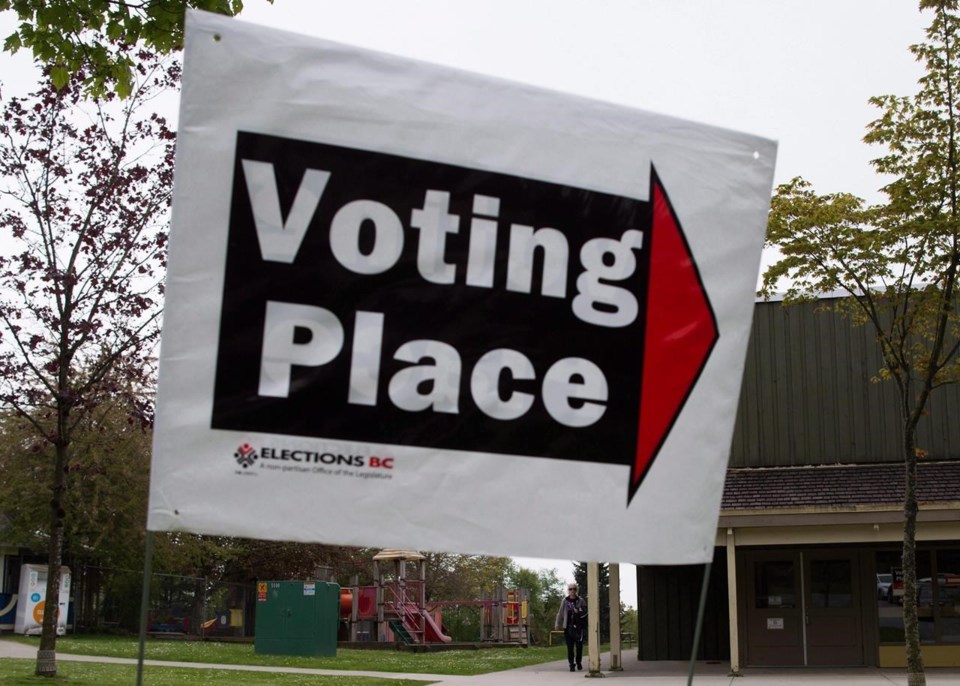 PORT MOODY, B.C. — Elections BC is investigating a complaint made by the NDP against a B.C. Liberal candidate in the provincial election that claims personal information was collected for the purpose of ordering mail-in ballots.

Elections BC said in a statement voters must request their vote-by-mail package on their own and it's an offence under the Election Act to make that request on behalf of a voter.

It said at this stage, Elections BC has no evidence to suggest that requests for vote-by-mail packages were actually made on a voter's behalf and both the party and the candidate, Garry Thind, have denied the allegations.

The party and Thind, who is running in Surrey-Fleetwood, "stated that no voter information was received and no requests for vote-by-mail packages were made on behalf of voters," it said.

New Democrat candidate Ravi Kahlon, who is running in North Delta, said the complaint stems from a social media group of about 100 people and claims they were urged to collect confidential information from voters.

Kahlon alleges that Thind was the administrator for the group that's also named after him and he would have been aware that the volunteers were told to ask for voters' names, addresses, birth dates and social insurance numbers.

Liberal Leader Andrew Wilkinson said there's a lot of confusion about mail-in ballots, but he expects candidates to follow the law.

"As this unfolds, we’ll see if Elections BC has a position that we will of course respect," he said Wednesday.

If someone is convicted of requesting a vote-by-mail package on a voter's behalf, Elections BC said they could be fined up to $20,000 and face imprisonment for up to two years in addition to being barred from voting or holding office as a legislature member for seven years.

Elections BC estimates that 454,000 vote-by-mail packages had been requested by voters as of Tuesday.

This report by The Canadian Press was first published Sept. 30, 2020.