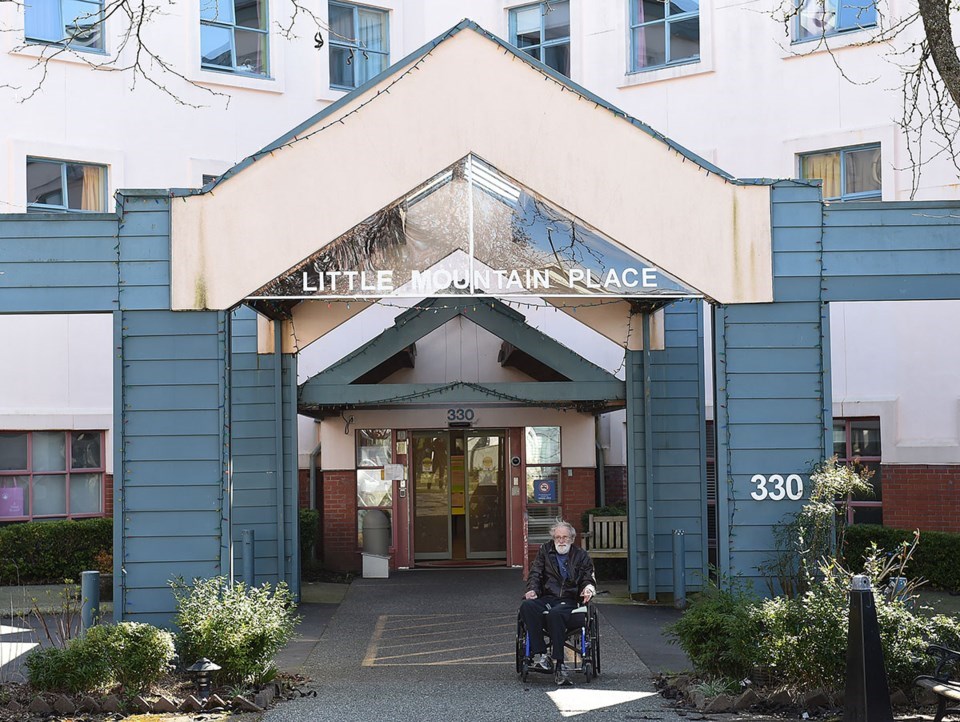 The civil claim filed Feb. 26 in B.C. Supreme Court by Linda and Mona Chan concerns allegations of inadequate care related to the flu and other issues in the years leading up to the first COVID-19 case recorded in B.C. in January 2020.

The Chans also request their claim be certified as a class proceeding and that they act as representatives for others, although the claim doesn’t identify any other family members of current or past residents of Little Mountain Place.

Among the relief sought is “an aggregate assessment of damages in the amount of $500,000” related to allegations of negligence, breach of fiduciary duty and breaches of the Canadian Charter of Rights and Freedoms.

Linda’s late husband, Yu Yat Chan, was a resident of the care home on East 36th Avenue near Main Street from July 7, 2017 to Feb. 26, 2019. The claim doesn’t say what caused Chan’s death or whether he died at the facility.

The claim alleges the Little Mountain Residential Care and Housing Society, its directors and the provincial Crown failed to adequately regulate and oversee long-term care at Little Mountain, “resulting in avoidable illness, suffering and death among residents due to viral outbreak.”

“The defendants knew from before the outbreaks began that the elderly and those with underlying health conditions were most at risk of developing severe symptoms and dying from the virus if infected,” the claim said.

“Nearly all [Little Mountain Place] residents are elderly, have a co-morbidity, or both. The importance of taking early, decisive action to protect LMP home residents could not have been clearer.”

Little Mountain Place lost 41 residents to COVID-19 in the space of seven weeks beginning in late November 2020. It was — and still is — the highest death toll recorded at a care home in B.C.

More than 70 staff and 99 residents tested positive for the virus at Little Mountain.

Overall in B.C, more than 600 residents of long-term care, assisted living or independent-living have died of COVID-19. As of Wednesday, a total of 1,394 people in the province had died of the virus.

The Chans allege a litany of concerns about the 114-room facility, including chronic understaffing, staff working at multiple homes, lack of space to isolate sick residents, cramped areas for sleeping, living and dining, a decrease in inspections, clashes with the board of directors and pushback over establishing a “family council” to argue for better conditions.

On Feb. 2, 2019, the claim said, the facility sent an email to family alerting them about a flu outbreak on the third floor, where Chan lived. Three days later — on Chan’s 90th birthday — his daughter Mona visited the care home to learn no one had fed her father lunch.

“His hand, which was normally warm, was cold to touch,” the claim said. “Mona Chan escorted Yu Yat Chan to the Vancouver Hospital just around dinner time.”

The chronology of what followed isn’t clear, or whether there was more than one trip to the hospital, but the claim says Mona Chan took her father at some point to the emergency department at Vancouver Hospital “due to his dehydration and wheezing.”

An x-ray, the claim said, found water on his lungs.

Chan’s daughter also raised concerns over the type of fluids her father was given at the care home and a broken bed alarm, which did not trigger when Yu Yat Chan left his bed or room.

“The board of directors were given clear descriptions of areas of concern by the families and family council.”

Chan needed assistance in washing and bathing and later in 2019 required a wheelchair to move around the facility, the claim said, noting at one point he hadn’t seen Little Mountain’s doctor in 28 days.

“Systemic vulnerabilities in Little Mountain Place have been identifiable and despite these issues repeatedly being brought to the attention of the Province since at least 2018 by family members, family council and society members,” the claim said.

The defendants knew, or ought to have known, of the “systemic vulnerabilities” at Little Mountain Place but “failed to act in any meaningful, reasonable or prudent manner to address these issues,” the claim said.

“As a result of these failures, the flu and COVID-19 spread rapidly through Little Mountain, and caused residents to suffer avoidable illness and, in many cases, loss of life,” said the claim, arguing that family members suffered and will continue to suffer damages, including depression, anxiety, emotional distress, mental anguish, suicidal thoughts and loss of general enjoyment of life.

The allegations have not been tested in court or responded to by the defendants. 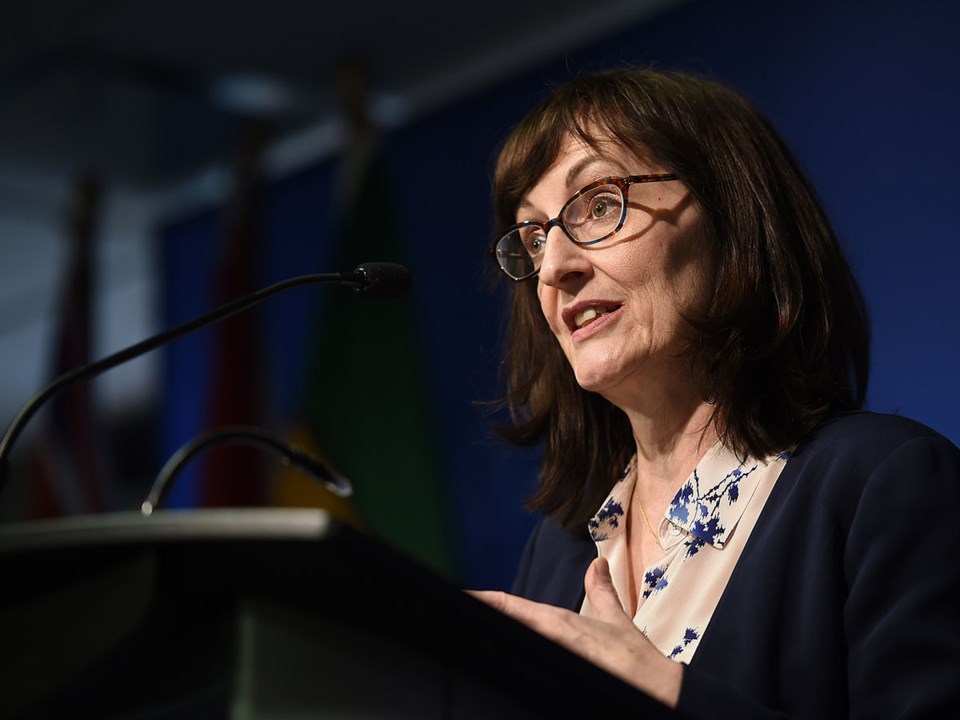 Dr. Patricia Daly, the chief medical health officer for Vancouver Coastal Health, told Glacier Media in January that a team at the health agency began investigating Little Mountain Place under the Community Care and Assisted Living Act, which was triggered by a complaint from a family member of a resident.

“That investigation alone wouldn’t necessarily be all the lessons that we might learn from this particular outbreak,” she said at the time, noting the investigation is narrow in scope and examines regulations that apply to the licensing of Little Mountain.

When asked how so many residents died over a seven-week period, when the facility had only recorded two infections between March 2020 and Nov. 22, 2020, Daly said:

“I can be very honest with you, we don’t know exactly how the virus entered this facility, and we may not get that information looking back. Even the very first outbreak at Lynn Valley [care home in North Vancouver], we never determined exactly how the virus got into that facility. So it may not be possible.”