Farm workers will be exempt from the COVID-19 travel ban 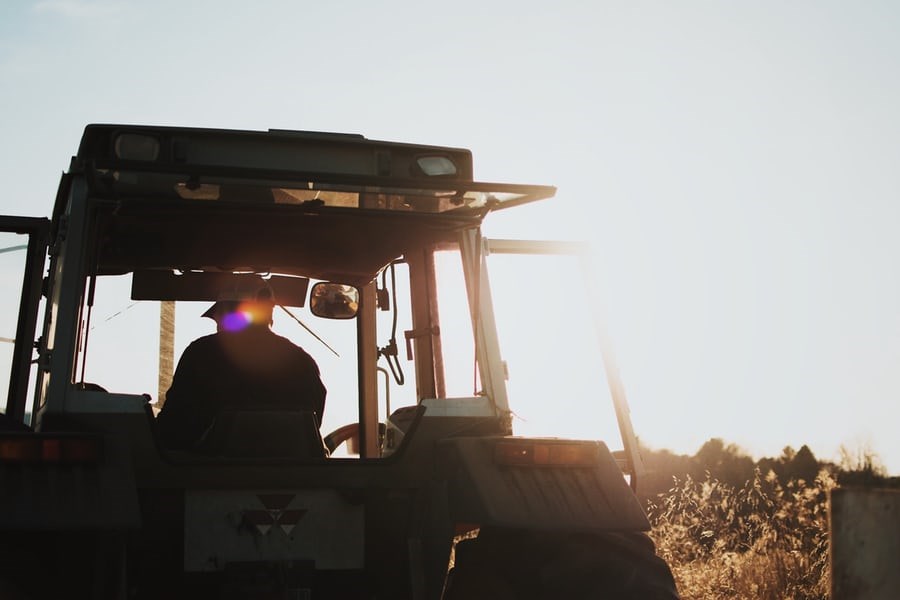 The COVID-19 pandemic is set to have a major impact on Canada's farming sector, as many of the country's farms rely on seasonal workers from abroad.

According to the BC Agriculture Council, about 13,000 seasonal workers come work at B.C. farms on an annual basis.

And while just last week, the federal government announced an exemption to its travel ban for temporary foreign workers, farmers said that it will still be difficult to bring workers here.

"They'd normally be here pretty much by now, but we're not expecting to see them until mid-May, if at all," said West Vancouver-Sea to Sky MLA Jordan Sturdy, of the six workers he is seeking to bring to his Pemberton Valley farm.

Sturdy said that the challenge with agriculture is that you can't delay production for a month or two.

He added there needs to be more clarity in terms of the 14-day mandatory quarantine that workers will be subject to.

"What are the conditions that this needs to happen in?" he said. "It's confusing enough to have a quarantine in your own house, let alone with six or eight guys from various other locations."

Reg Ens, executive director of the BC Agriculture Council, said the organization is currently working with the province to address these questions and others.

Over the years, migrant workers have provided a crucial resource to B.C.'s farming sector, filling in seasonal jobs that have been undesirable to B.C. residents, he said.

The BC Agriculture Council is currently asking farmers not to make travel arrangements for their workers and is waiting for more clarity from the federal government.

"The uncertainty that all of us, as residents, are wrestling with right now is the same thing that every farmer is wrestling with," said Ens.

Asked about food security, Ens said that he understands that B.C. is in good shape.

"What I am told is that we have a very robust food supply system in Canada, in B.C.," said Ens.

"I'm told by our commodity groups that there's still lots of food in the supply chain."

Sturdy added that the provincial health minister and premier have assured the public that the food supply chains are strong.

That said, Sturdy raised concerns about what will happen if there is a reduction in California's output.

"If [policies] are very restrictive at all, it will impact the ability of that part of the country to produce food, which will have an impact on us as Canadians—and certainly on prices," said Sturdy.

He added there is a misconception in some corners that migrant farm workers are unskilled. "It's complex, complicated work," he said.

Asked if he wanted to highlight anything else, Ens said it's important to note that Canada's food system is safe.

"There have been no reports of any contamination of food.

"So as long as you're following good food-handling protocols, there aren't any additional risks from our food system."