Mike Scheske was out for a cycle on June 26 when he was struck by a vehicle, leaving him with a severed artery and a broken neck in addition to several other injuries
Jul 16, 2020 2:37 PM By: Megan Lalonde

A B.C. amateur athlete and former teacher remains in a coma after suffering extensive injuries in a "horrendous bicycling accident" last month.

Mike Scheske was reportedly cycling in the interior on June 26 when he was struck by a vehicle, leaving Scheske with a severed artery in his arm and a broken neck, among a laundry list of other injuries. Friends have launched a GoFundMe campaign to help ease the financial burden he'll face during what's sure to be a long road to recovery.

Scheske, according to the GoFundMe page, is an engineer and nationally ranked amateur athlete who was known to post consistently impressive times in triathlons, bike races, long-distance runs, and other events - a results list from the 2002 Ironman Canada race says Scheske finished first in the men's 25-29 age bracket, crossing the endurance triathlon's finish line in only 8 hours 58 minutes - as well as a former teacher at Magee Secondary School in Kerrisdale. 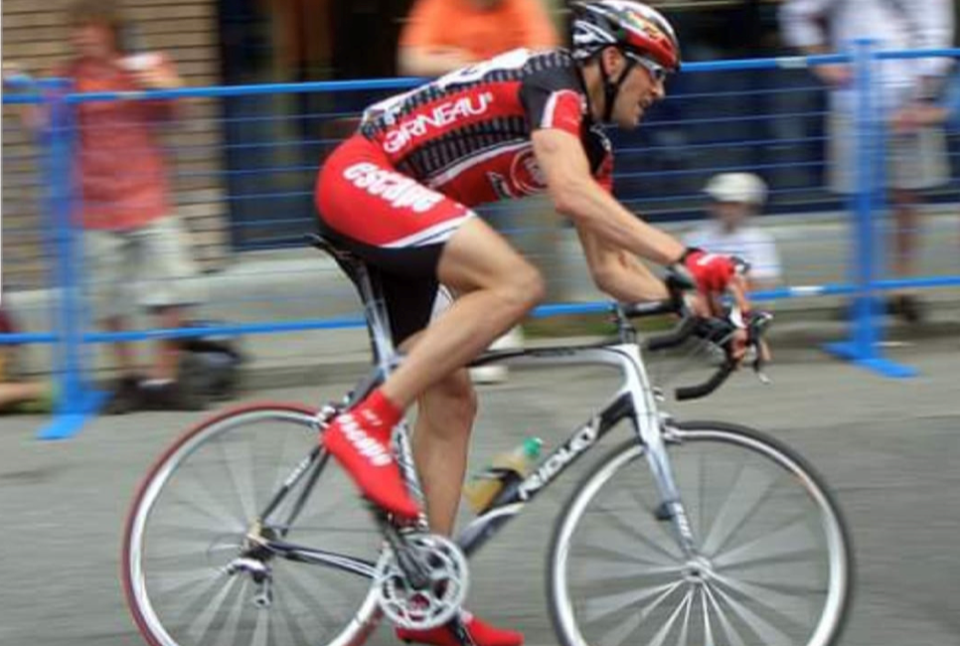 While a vascular surgeon was quickly able to address Scheske's severed artery, saving his life, the accident also left the athlete with 10 broken ribs and other bones in addition to his broken neck. Friends say he is also suffering from nerve damage and a serious brain injury. Scheske is currently in a coma at Kelowna General Hospital.

In a hopeful update posted to the campaign page on Wednesday, organizer Salvatore Milia shared that Scheske is now "able to follow verbal commands from his medical team." Scheske also managed to smile upon being told to open his eyes and that his parents were there to visit, Milia wrote.

Scheske has "always been someone who pushed himself to improve, persisting until achieving his goals, and we're hoping this attitude will help him fight through the long road to recovery," reads the GoFundMe campaign's description.

"Mike was never one to ask for help in the past and given he's currently in a coma, he's not asking for help now, either. But, those of us who care about him know he'll need a lot of support and we are starting this campaign to address some of the financial burden that his terrible injuries will impose on Mike," it continued, adding that Scheske won't be able to work for the foreseeable future due to the severity of his injuries.