“The communities of Haida Gwaii are no longer welcoming or serving visitors and people who are not full-time residents," cautions the island
Apr 29, 2020 7:36 AM By: Nelson Bennett 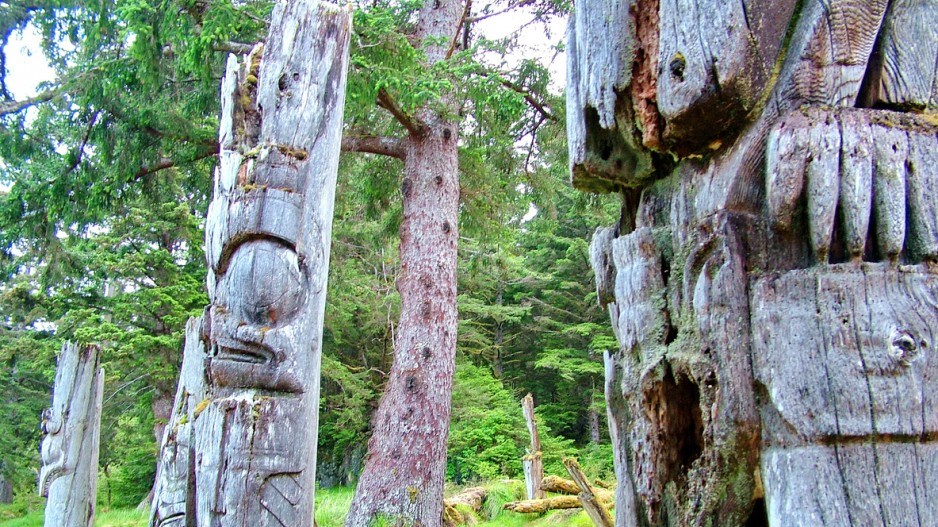 Haida Gwaii is a tourist magnet, but tourists are not welcome during the pandemic. Photo: Bob Hilscher, iStock

Old Masset Village council on Haida Gwaii has issued an order telling anyone who doesn’t live on the Island to get right back on the ferry they came over on and go home, due to fears of travellers bringing the COVID-19 virus to the island.

Haida Gwaii communities issued a press release Monday telling visitors travelling to the island by BC Ferries they are not welcome.

And on Monday, to drive the point home, when a ferry docked and drivers came off, they drove past villagers who came out to tell them they need to leave on the next ferry out.

“The communities of Haida Gwaii are no longer welcoming or serving visitors and people who are not full-time residents of Haida Gwaii,” the press release states. “The restrictions will be in effect so long as the global pandemic of COVID-19, including the (second) wave, is over.”

Haida Gwaii has had no COVID-19 outbreaks yet, and islanders want to keep it that way. The island has only 12 hospital beds and just two ventilators.

Teri Kish, Haida Gwaii’s emergency operations centre director, said Haida Gwaii communities have been trying to get the word out that non-residents should not be coming to the island during the pandemic, but it appears to have fallen on some deaf ears.

“They were filtered into the parking lot, where they were checked through gate security,” Kish said. “Anyone that was found not to be a resident from here was asked not to go on island, and to return on the ferry.”

“We’re going to keep doing this every time a ferry comes in just to let ...visitors to Haida Gwaii to know they’re not welcome here right now, and that when the COVID dies and goes away, then they’re more than welcome to come," Kish said.

While there are restrictions on a number of recreational activities throughout B.C., hunting and fishing is still allowed.

“So you have hunters and fishermen now who are thinking that it’s OK to come to Haida Gwaii,” Kish said.

Some have even come from Alberta, she said.

“We’ve got people coming from Alberta and wanting to shelter here because we have no cases. And it’s wrong. We don’t have the infrastructure to support other people coming to the island. If they got sick, what are we going to do with them?”

Asked if village councils on Haida Gwaii had the legal authority to bar Canadians from the island, provincial health officer Bonnie Henry and BC Health Minister Adrian Dix said they did.

“This is part of our relationship with First Nations communities and their self-government,” Henry said. “They do have the ability and the authority to make these decisions for that community.”