Allowing restaurants to permanently sell liquor with delivery and take-out sales would support thousands of small businesses across B.C.
Aug 4, 2020 8:01 AM By: Glacier Media 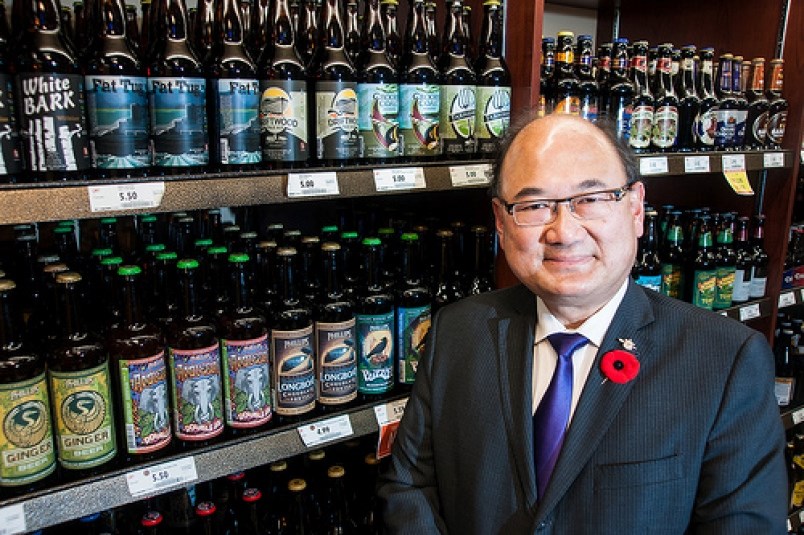 Allowing restaurants to permanently sell liquor with delivery and take-out sales would support thousands of small businesses across B.C., according to Richmond MLA John Yap.

Yap – who represents Richmond-Steveston and is the BC Liberal Critic for Liquor and Gaming – introduced legislation to that effect Wednesday in the legislature.

“As everyone is well aware, the past four months have been extremely challenging for British Columbia’s restaurant and hospitality sector,” Yap said during the afternoon legislature session.

“The COVID-19 pandemic…also meant plummeting revenue for restaurants, which already operate on profit margins that are so thin during the best of times.”

In March, the B.C. government amended its liquor laws to temporarily allow restaurants to sell sealed liquor products alongside meals ordered for takeout or delivery. The off-site sales allowance was put in place to help restaurants and pubs that were struggling due to the pandemic.

While those rules were originally set to expire July 15, they were extended earlier this month. The new end date is Oct. 31.

The extension was recommended by B.C.’s Business Technical Advisory Panel, made up of liquor and hospitality industry representatives, according to the province.

Yap said allowing off-site liquor sales was one of the “common-sense” solutions implemented by the provincial government over the course of the pandemic, and gave restaurants a “fighting chance.”

“Those changes are set to expire this fall. This bill aims to make those changes permanent,” he said.

The bill – known as the Liquor Control and Licensing Amendment Act 2020 – would also allow establishments to buy liquor from any licensee, including private sellers.

This would help keep costs down for business owners and provide opportunities to support local liquor retailers, according to Yap.

He said the bill would also provide the “necessary amendments” to support the Vancouver Park Board’s decision to allow drinking in 22 of that city’s parks.

The bill will be before the legislature for second reading at the next sitting, Aug. 10.