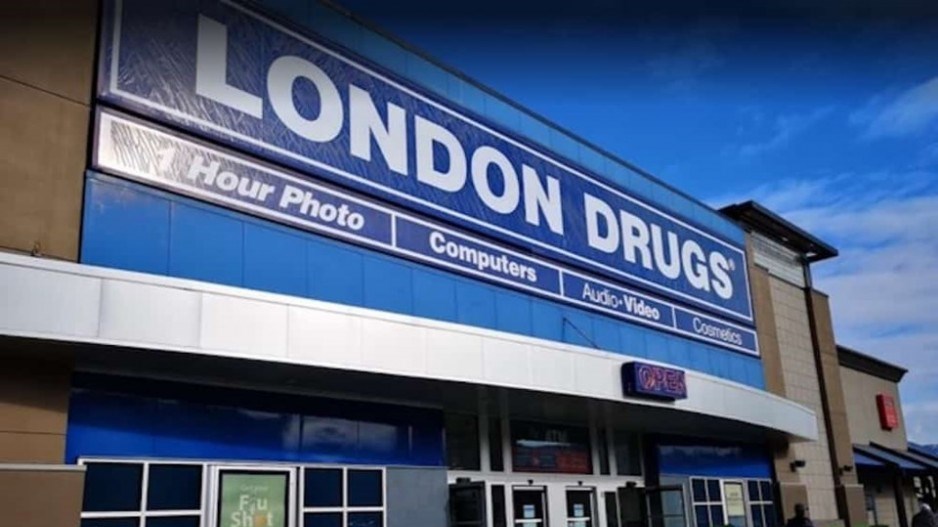 London Drugs Ltd. is urging British Columbians not to phone the chain’s pharmacies to book COVID-19 vaccine appointments after being “inundated” by calls over the past day.

The province revealed Tuesday it would begin offering the AstraZeneca plc vaccine at 150 local pharmacies within the Vancouver Coastal Health and Fraser Health regions to those between the ages of 55 and 65.

This comes after B.C. suspended the use of the vaccine for those under 55 amid growing global concerns it was linked to a small number of cases of blood clots to have emerged in those who have received the jab.

The province said eligible British Columbians would be able to call their local pharmacy beginning Wednesday to book an appointment outside their age cohort.

But London Drugs tweeted on Tuesday — the day before bookings were due to begin — that “due to an overwhelming response, all available vaccine appointments have been booked. We ask that customers refrain from calling our pharmacies directly to allow for the pharmacies to prepare for the vaccination process of the fully booked appointments.”

Instead, the Richmond-based company said that if additional vaccinations become available, it will let customers know where to book online.

In a statement sent to BIV, London Drugs said its phone lines were “inundated with customers wanting to book appointments” after the province made its Tuesday announcement.

“These pharmacies immediately began taking down eligible patient information aged 55 to 65 for appointments. There are limited number of vaccines we have been allocated so far,” the company said.

“We will open up our online booking similarly to what we would do with routine flu vaccinations. We are ready to vaccinate as many people as possible and expect more information on increased allotment will be coming in the days ahead.”

As of Wednesday, London Drugs’ online COVID-19 vaccination booking tool is only available for Alberta and Manitoba. London Drugs is offering vaccinations at three locations: one in North Vancouver, one in Coquitlam and one in Burnaby.

And up until Wednesday, when pharmacies began accepting calls, the rest of B.C. had only been able to book vaccinations via call centres tied to local health authorities and maintained by Telus Corp.

The B.C. government’s immunization plan had originally sought to immunize 320,000 essential workers outside of their age group using the AstraZeneca vaccine.

The suspension of the vaccine for those under 55 has left that plan in limbo for the time being as the province examines the possible correlation between the rare blood clots and the administration of the AstraZeneca vaccine.

In the meantime, the province is continuing with its age-based vaccination plan that relies on the Pfizer Inc. and Moderna Inc. vaccines.

Editor's note: An earlier version of this story stated one of the three London Drugs locations offering vaccinations is in Port Coquitlam. That is incorrect. It's actually in Coquitlam. We apologize for the error.