Loophole in relief funds could be exploited by scammers: NDP MP

VANCOUVER — A loophole in the Canadian Emergency Response Benefit that doesn't prohibit people charging fees to help others get relief funds needs to be closed to prevent scams, an NDP MP says.
May 21, 2020 4:33 PM By: Canadian Press 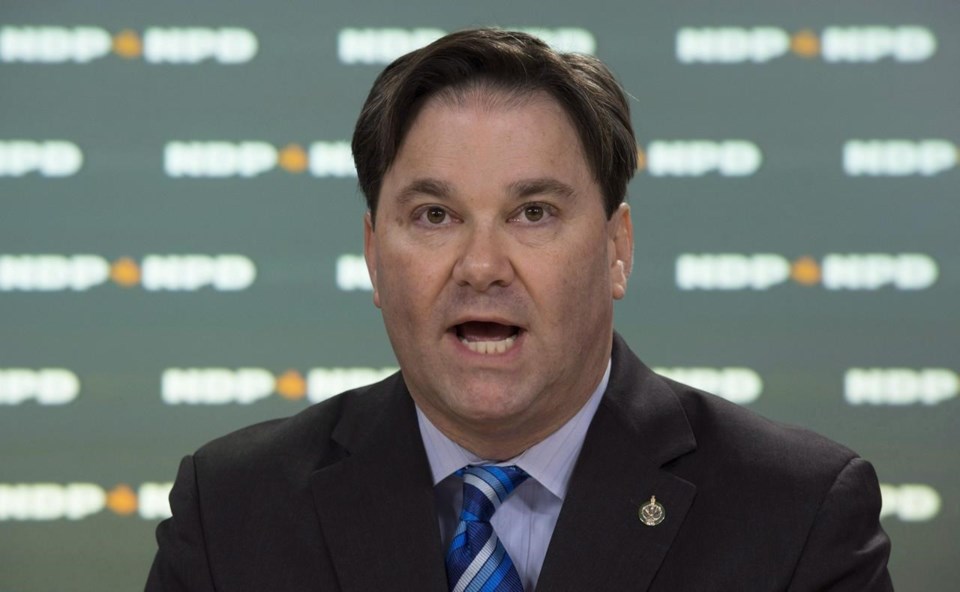 VANCOUVER — A loophole in the Canadian Emergency Response Benefit that doesn't prohibit people charging fees to help others get relief funds needs to be closed to prevent scams, an NDP MP says.

Don Davies, who represents Vancouver Kingsway, says 77 seniors at a residence in east Vancouver were approached by an individual offering to register them for the relief funds in exchange for a 10 per cent cut of the money.

None of the seniors approached were actually eligible for the benefit, Davies said.

"Next year when tax time is due or they're audited, these seniors would find out they weren't qualified. They'd be out the money that they paid and they'd have to pay the money back. It's a scam," he said in an interview.

Davies believes the scam highlights a loophole in the emergency relief funds, where it is not prohibited to charge an individual to help them with their benefit application.

"Considering it's so simple, it's a three or four question application, there's really no justification in charging anyone for such a simple application," he said.

Davies has written a letter to Prime Minister Justin Trudeau's office to have the issue addressed.

A spokeswoman for Carla Qualtrough, the minister of employment, workforce development and disability inclusion, says they are aware of benefit-related scams targeting seniors.

The upcoming old age security and guaranteed income supplement will be rolled out automatically, meaning a potential scammer looking for payment to help with applications will be more easily recognizable, Marielle Hossack, Qualtrough's press secretary, said in a statement.

Carina Alamil says she was promised $6,000 from the alleged scammers in return for $600.

"I had lots of plans for that money," Alamil said, laughing.

Alamil says once she realized what was going on, she was worried about losing access to her guaranteed income supplement as a result.

She has resolved the issue with her bank and did not receive the relief funds.

"The big lesson is from now on I will not be attracted to big money," Alamil said.

Vancouver police are investigating the alleged scam and looking for more potential victims.

"We do believe this to be an under-reported incident and are requesting that if anyone is a victim of these scams to please notify the Vancouver police so we may initiate an investigation," said Sgt. Aaron Roed in a statement.

This report was first published by the Canadian Press on May 21, 2020.