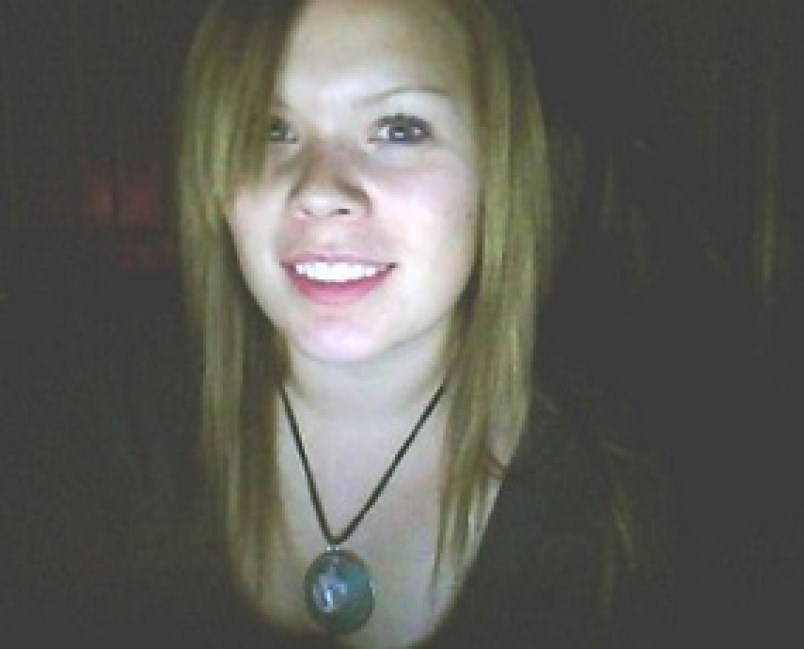 It's been nine years since Madison "Maddy" Scott went missing. She was last seen during the early morning of May 28, 2011 at a party at Hogsback Lake about 25 kilometres south of Vanderhoof. RCMP handout photo

It's been nine years since Madison "Maddy" Scott went missing but both police and her parents continue to seek answers to what may have happened.

On Fri., May 27, 2011, a then-20-year-old woman had driven her white 1990 Ford F150 pick-up truck to a party at Hogsback Lake, a Forest Service campsite about 25 kilometres south of Vanderhoof, pitched her tent and joined a group of friends from the community.

At 4 a.m. the next morning, everyone but Scott had left. She remained on her own in her tent and has not been seen since.

Scott has been the subject of a very public campaign seeking answers to the mystery but so far there have been no breaks in her case. But her parents, Dawn and Eldon Scott, are urging anyone with information to come forward.

"These are not easy times - our daughter is still missing and we need your help," they said in a statement issued by the RCMP. "We have learned a lot through this process, but one thing that has become apparent is that information is what drives an investigation.

"There is no excuse not to call the police with what you know. There is no way to rationalize talking about this case with others and not the police.

"If you want to know how you can help us, call the Vanderhoof RCMP or Crime Stoppers if you wish to remain anonymous, with any information that you may have because we need to find Maddy."

RCMP said the case remains open and active and the police continue to follow up on and investigate all tips that are received regarding Scott's disappearance, no matter how small or seemingly insignificant.

"We believe that something criminal may have occurred between 4 and 8:30 a.m. on May 28, that led to her disappearance, we do not believe she simply walked away," said Sgt Matt MacLeod of the North District RCMP major crime unit.

"We know someone out there has information that can help us find Maddy or identify the person(s) responsible."

Click here for an RCMP video about her disappearance.

This comprehensive skills training program sets up youth for sustainable careers in the technical and trades fields
Jul 2, 2020 9:00 AM