The Lower Mainland couple had told occupants of neighbouring cabins they had been feeling ill
Jun 29, 2020 2:07 PM By: Sean Eckford 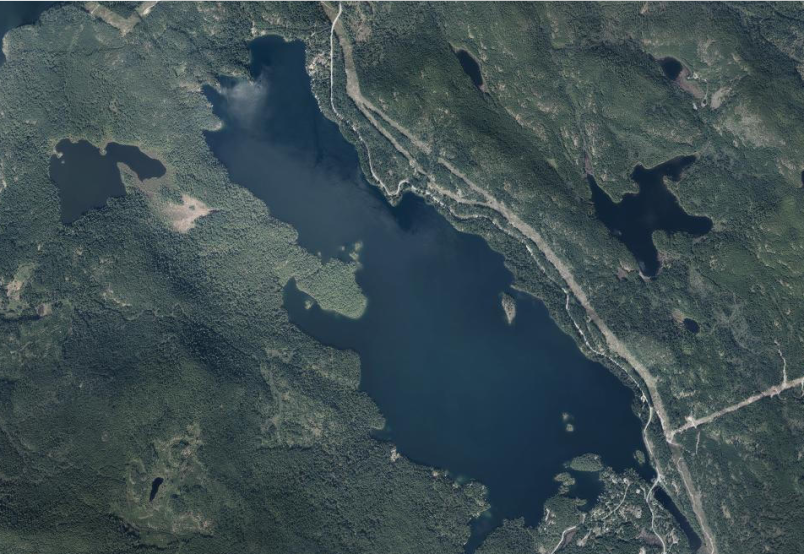 The BC Coroners Service is investigating after a 29-year-old man died of carbon monoxide poisoning at a home on the west side of Ruby Lake on Saturday, June 27.

A 29-year-old woman who was staying at the same cabin is in a Vancouver hospital in critical condition.

Sunshine Coast RCMP say they were called to the cabin, which can be accessed by water or dirt road, around 7 p.m. for a report of a sudden death.

BC Emergency Health Services said paramedic crews got into the area by boat and brought the woman out to a boat launch, where they were met by a team from an air ambulance that had landed at the Earls Cove ferry terminal.

RCMP Const. Karen Whitby said people from neighbouring cabins told police the couple, who had arrived from the Lower Mainland on June 25, had reported feeling ill and when someone went in to check on them Saturday evening they were found unresponsive.

Whitby said the cabin was equipped with a propane system for its fridge and stove, which is the suspected source of the carbon monoxide.

RCMP found nothing suspicious about the circumstances and have turned the investigation over to the Coroners Service, which on Monday confirmed carbon monoxide poisoning as the cause of death.