The victim is the owner of a shop in Whistler Village that sells cannabis accessories and paraphernalia
Mar 9, 2020 3:06 PM By: Pique Newsmagazine 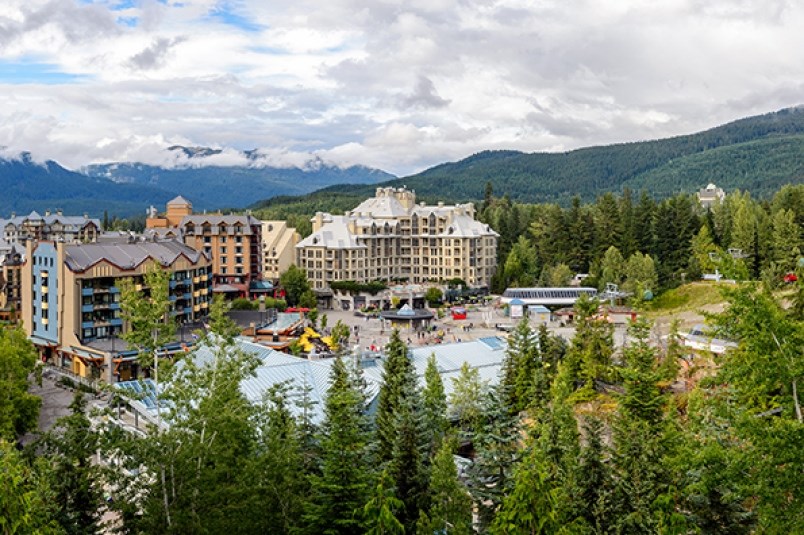 Koehler died after being confronted inside a restaurant in Whistler Village Sunday. Photo: Whistler/Shutterstock

A man who died in a police incident in the village yesterday has been identified by family as Whistler business owner Jason Koehler.

A family member confirmed the news with Pique, but declined to comment on the incident at this time. Koehler is listed as the owner of 2 Guys with Pipes, a shop along the Village Stroll that sells cannabis accessories and paraphernalia.

In a release the Independent Investigations Office of B.C. (IIO) said that a fatal police-involved incident occurred on March 8 at approximately 11:00 a.m. when RCMP officers responded to an incident in the village.

"During the interaction with police, both OC (pepper) spray and a conducted energy weapon were deployed," said the release. "It was reported the male went into medical distress and the IIO has since been informed the male has passed away."

A B.C. RCMP release added that officers attended the business after a complaint of an "intoxicated male who was causing a disturbance." The release went on to say that officers deployed batons as well as the OC spray and a conducted energy weapon "in an effort to gain control" of the man.

"The male suddenly became still and officers began CPR and called emergency health services," the release continued. The man was taken to hospital, but was pronounced dead.

Three officers were treated at hospital for minor injuries.

The RCMP said it has brought in additional resources from neighbouring communities to maintain policing levels in Whistler.

The IIO is investigating what role, if any, the officers' actions or inaction may have played in the death of the man.

The BC Coroners Service is also looking into the death.

As previously reported by Pique, Koehler was involved in a 2015 incident with police that required multiple officers to restrain him.

As the matter is under investigation, the RCMP said it would not be releasing any further information.