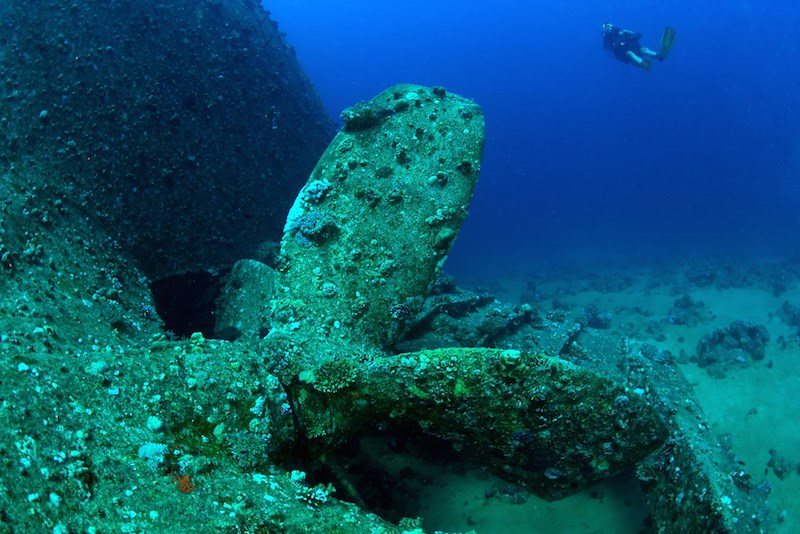 Cleaning up B.C’s abandoned vessels and marine debris will take coast-wide cooperation to be effective, says a report released Feb. 5 by Sheila Malcolmson, parliamentary secretary for the environment.

Consultation participants who met with Malcolmson suggested that the province support development of ship-breaking and recycling businesses in coastal communities as well as improving plastic and battery recycling and garbage disposal options at small craft harbours; more options for disposal for gear found on beaches; and more options for fishers who have retrieved lost gear offshore to dispose of or recycle it.

Suggestions for debris resulting from the fishing industry included securities to cover clean-up costs when aquaculture tenures are issued, a tax or deposit on aquaculture equipment, abandoned vessel fines and a surtax on marine fuel sold in Canada.

Changing the way vessels are licensed was also proposed, as was dealing with debris at its source instead of when it becomes a marine issue.

“In order to get to the root of the problem of marine plastics and debris, several groups recommended phasing out the use of single-use plastics, increasing recycled content of materials and banning the use of certain materials, such as Styrofoam, in the marine environment,” the ‘What We Heard on Marine Debris in B.C.’ report said.

“A few groups recommended that a first step should be the development of a coast-wide strategy, or strategy for the Salish Sea,” the report said. “Such a strategy could include marine zone plans, analogous to land use plans, and be enacted through supporting legislation.”

Malcolmson said the next step is to develop recommendations for Minister of Environment and Climate Change Strategy George Heyman. But, she added, some recommendations will fall outside his ministry while Ottawa more rightly handles others. In the latter case, she explained, it’s important for B.C. not to duplicate federal initiatives.

More than 50 governmental, community, First Nations and business organizations were involved in the consultations.