Transit Police are now asking for the public’s help in locating a suspect with a Canada-wide warrant who escaped custody
Nov 5, 2020 2:39 PM By: Elana Shepert 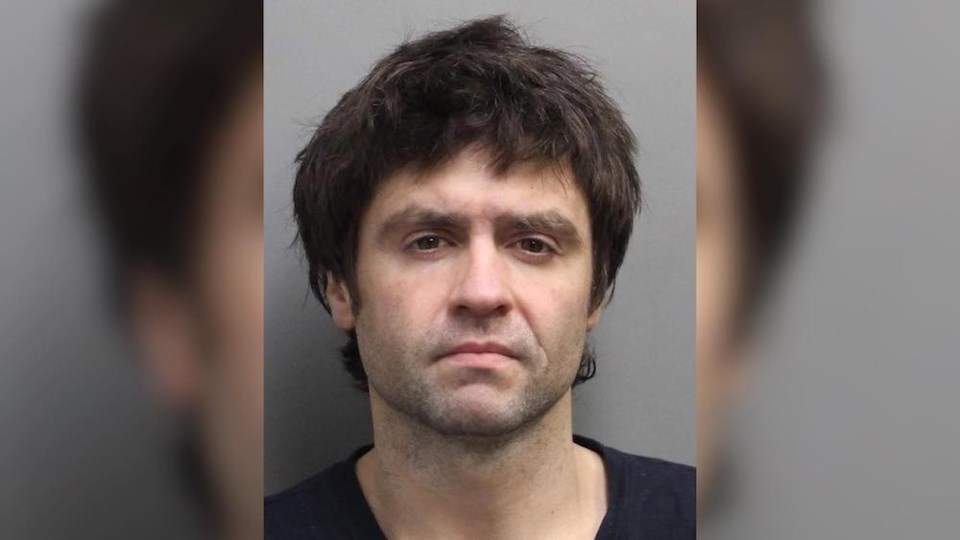 The suspect is 33-year-old Sean Trevor Cuddeford of no fixed address who is well known to police. Photo: Metro Vancouver Transit Police

At approximately 10:50 p.m. on Nov. 4, Transit Police officers checked a man in the area of Surrey Central Station who had an outstanding Canada-wide warrant for break and enter. When officers tried to arrest the man, he immediately began resisting the arrest and fighting with officers, twice breaking free, and eventually evading arrest, states a news release.

Afterwards, police say they discovered a large hockey bag containing a Smith & Wesson 40 calibre handgun loaded with live ammunition and a rifle-style pellet gun that the suspect left behind.

Another Transit Police officer, who was responding to the officers’ request for immediate assistance was involved in a collision at 128 Street and 93 Ave in Surrey. The officer, who remains in hospital, sustained serious, but non-life-threatening injuries including a fractured hip. He will be going into surgery later today for the second time.

“Our thoughts are with all of those affected by this collision,” stated MVTP Chief Dave Jones. Transit Police want to thank the Surrey RCMP for their assistance with investigating the collision.

Transit Police are now asking for the public’s help in locating a suspect with a Canada-wide warrant who escaped police custody last night.

The suspect is 33-year-old Sean Trevor Cuddeford of no fixed address who is well known to police. 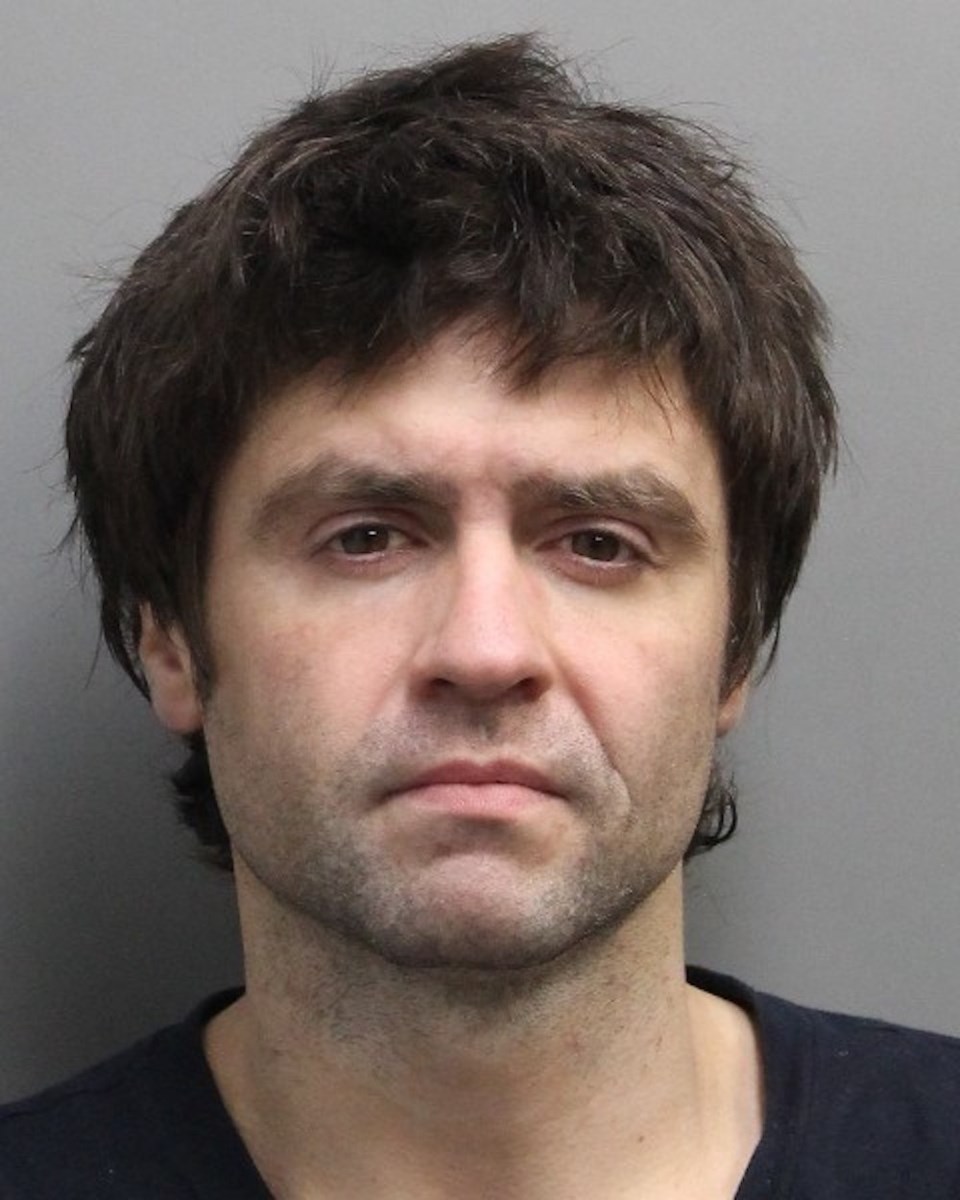 Cuddeford is wanted on a Canada-wide warrant for break and enter.

This file is in the early stages of investigation, but Transit Police expect to recommend several charges including escaping lawful custody and multiple firearms charges.

Anyone with information on the whereabouts of Sean Trevor Cuddeford is asked to contact the Transit Police tip line at 604.516.7419 or text them using the code 87.77.77.