Zebra mussels can damage wildlife, ecosystems and infrastructures
Apr 5, 2021 7:30 AM By: Valerie Leung 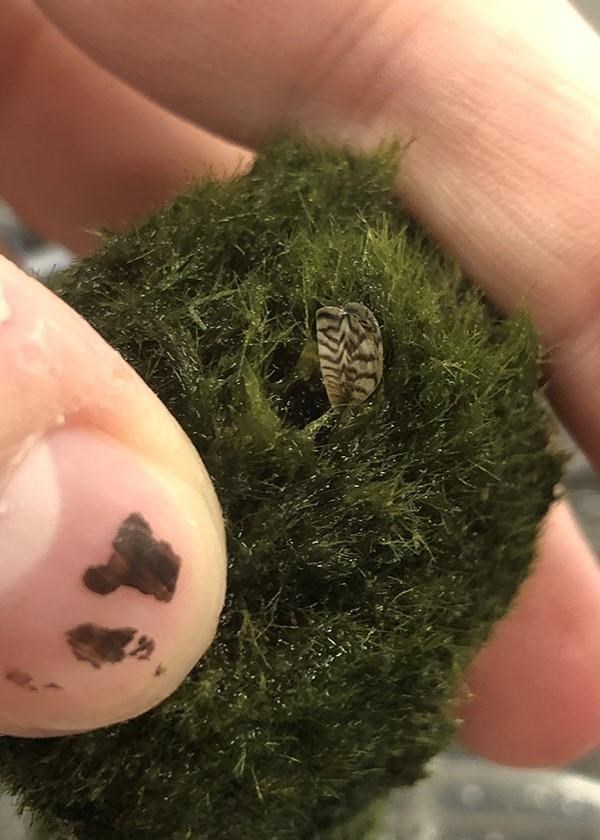 In an effort to stop the potential spread of an invasive species, the B.C. government has made a call to the public to check their home aquariums for tiny mussels that may have attached to store-bought moss balls.

According to the B.C. government, nearly 3,000 moss balls, which zebra mussels often attaches itself to, have been seized or surrendered to conservation officers.

While the moss balls, often called “Marimo moss balls,” are harmless and are purchased to help improve water quality, the tiny zebra mussels pose a major threat to B.C. waterways and their rapid expansion crowds out other wildlife and damages ecosystems, pipes and infrastructures.

The B.C. government says conservation officers have reached out to more than 1,100 retail aquatic pet and plant stores and found the mussels in moss balls across the province including the Lower Mainland, Terrace, Invermere, Kamloops and on Vancouver Island.

Several people have also reported finding what they believe were zebra mussels in their home aquariums.

The government says in a release that investigations have “linked some potentially contaminated moss balls to international shipments.”

Moss balls can be safely disposed by sealing them in a plastic bag, freeze them for at least 24-hours and then boil them for one minute.

Zebra mussel-infested water from home aquariums should not be poured down the drain or into any residential water system, the statement added.

Anyone who finds zebra mussels is asked to call the Report All Poachers and Polluters (RAPP) hotline, toll-free, at 1 877 952-7277 to report their find.