VANCOUVER — Travellers on many high mountain passes in British Columbia's southern Interior are being warned to expect winter conditions as Environment Canada posts snowfall warnings for those routes.
Mar 10, 2020 10:16 AM By: Canadian Press 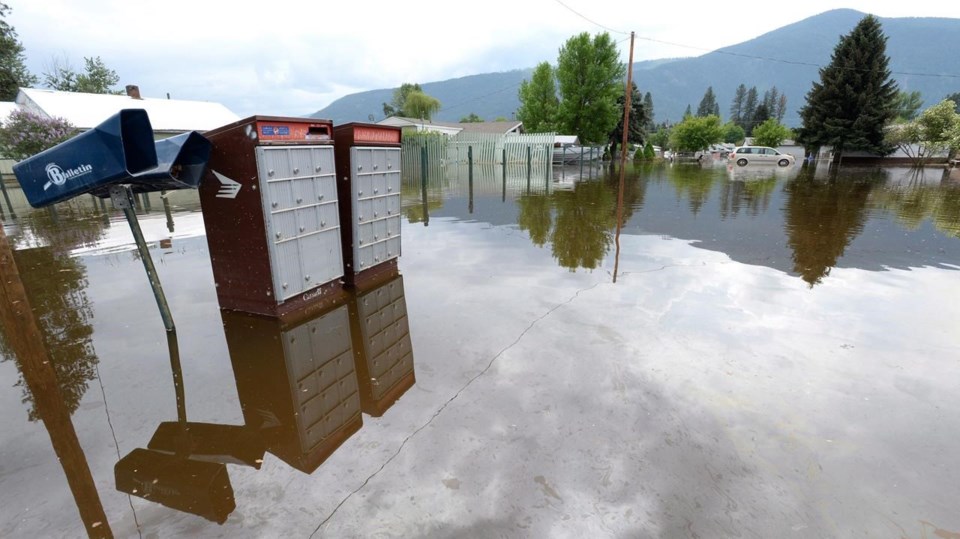 VANCOUVER — Travellers on many high mountain passes in British Columbia's southern Interior are being warned to expect winter conditions as Environment Canada posts snowfall warnings for those routes.

As much as 25 centimetres of snow is forecast for Highway 1 between Eagle Pass and Rogers Pass in southeastern B.C., while up to 20 centimetres could blanket the Hope to Merritt stretch of the Coquihalla Highway before the storm passes Wednesday morning.

The same amount of snow is forecast for inland sections of the north coast and the north and west Columbia regions.

Meanwhile, the River Forecast Centre, which analyses snowpacks and assesses flood risk, says the average snow measurements were 111 per cent of normal as of March 1.

The centre's latest report shows snowpacks on the central coast and in parts of southern B.C. are nearly 140 per cent of normal, elevating the seasonal flood risk from Prince George and the central coast to most of the southeast corner of the province.

Flooding in May 2018 forced the evacuation of nearly 2,000 homes around Grand Forks and caused millions of dollars in damage.

A report prepared for the Kootenay Boundary Regional District found many properties in at least three Grand Forks neighbourhoods were uninhabitable when the waters receded.

The River Forecast Centre says flood risks this spring are elevated, but the weather is a key factor as well.

"From a seasonal flood perspective, a scenario of a cool and wet spring would lead to increasing risk over the next 4-8 weeks, whereas a warm and dry scenario may partially alleviate some of the current risk," it says in a bulletin.

It says an immediate warm spell would quickly remove some of the snowpack, reducing potential water volume at the height of the spring runoff between mid-April and early July.

This report by The Canadian Press was first published March 10, 2020