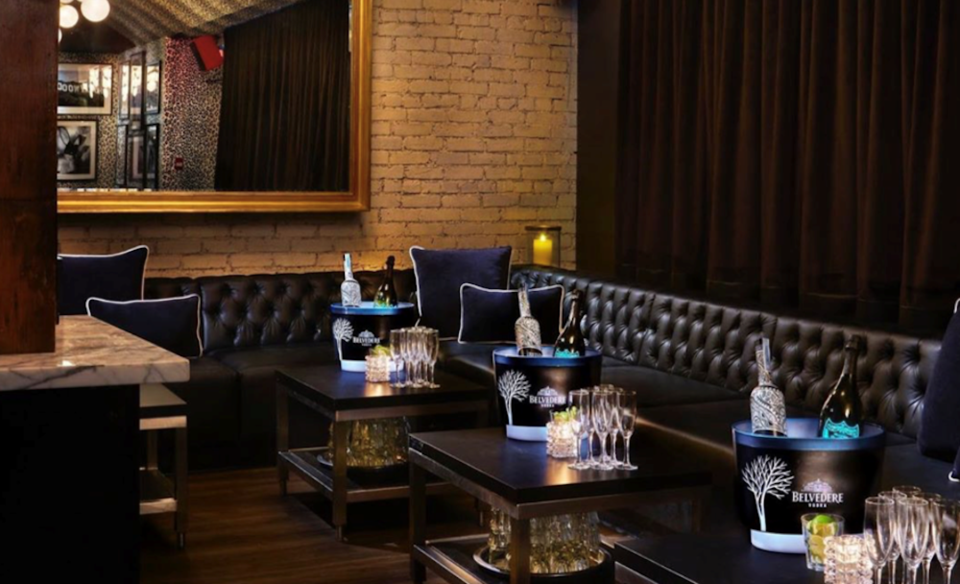 Dr. Bonnie Henry announced Tuesday an amendment to current public health orders in B.C. that call for the closure of all nightclubs and standalone banquet halls in order to curb the spread of COVID-19 in the province.

The orders are effective immediately, said the provincial health officer during her Tuesday live briefing.

Liquor sales in all restaurants and pubs must cease at 10 p.m., and those venues must close by 11 p.m. The exceptions are venues that serve full meals; they may remain open but must stop serving alcohol at 10 p.m.

Additionally, Dr. Henry has ordered that the volume of music and TV in bars and restaurants cannot exceed the volume of regular conversation.

The order amendments come as there has been an uptick in possible exposure events, especially in Vancouver, in venues like nightclubs, bars, and at private parties. "These venues are still a source of significant risk to people in British Columbia."

"Being indoors is riskier than being outdoors," said Dr. Henry. Large numbers of people are being inadvertently exposed when in close proximity indoors at places like nightclubs and bars. Those venues become riskier when patrons consume alcohol.

Henry points to the volume of time and effort the province's contact-tracers have put in as they track possible exposures and infections at B.C.'s nightclubs and bars. The PHO added that her office has worked closely with nightclubs and similar venues and that many had been working hard on their end to do their best. However, with fall approaching, and vulnerable residents of the province still at great risk of infection, Henry has opted to put the new closures and limitations in place.

"Issuing orders is not something that we do lightly," said Henry, adding that doing so is a "last resort."