Online sexual exploitation of children on the rise during pandemic

Canada's tip line for reporting the online exploitation of children increased by 81 per cent.
Mar 8, 2021 11:57 AM By: Alanna Kelly 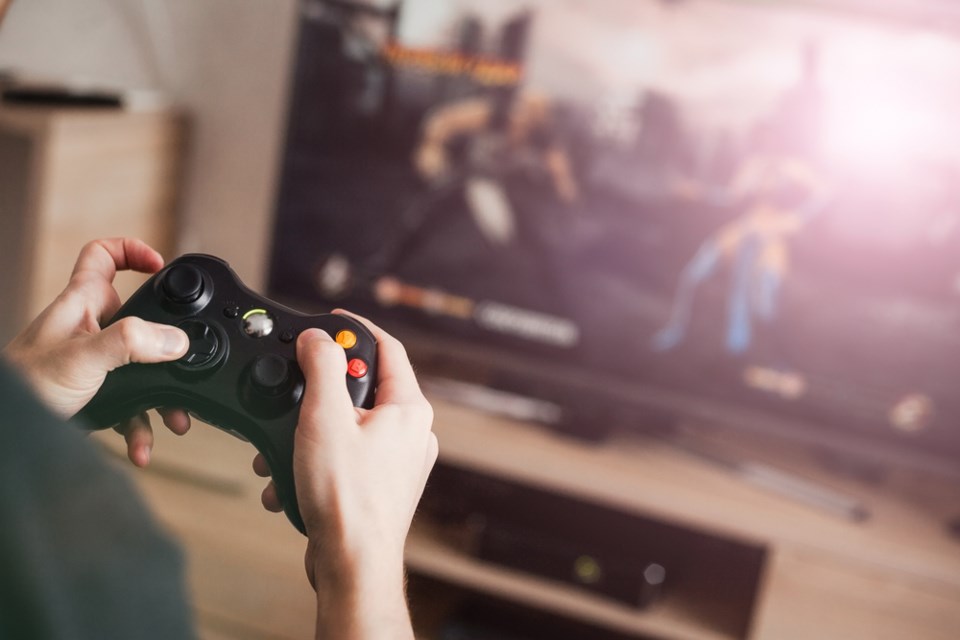 A Vancouver-based society is hoping to bring awareness to the issue of online sexual exploitation of children during the coronavirus pandemic. (via Shutterstock)

As the COVID-19 pandemic enters its second year, many people are turning to their screens for social interaction.

For some, that's posing dangerous risks.

Children in B.C. are at risk of being targeted by predators online and a Vancouver-based society is hoping to bring awareness to the issue.

“The truth is, most people don't pay attention to the dangers of sexual exploitation until it happens to them, their family, or the people they care about,” says Camila Jimenez, PLEA Community Services program manager, in a news release.

Jimenez leads the organization’s Children of the Street program, which fights to keep children and youth safe from sexual exploitation.

“This risk has increased during the pandemic, as kids spend more time online than ever before,” says Jimenez.

According to the release, reports of sexual abuse attempts on children and reports from youth who were sexually exploited in Canada have skyrocketed during the pandemic.

Canada’s tip line (Cybertip.ca) for reporting the online exploitation of children increased by 81 per cent.

“Parents, caregivers and teachers need to know that there are exploiters hiding in the wings, behind common apps and online games kids use,” explains Jimenez.

The program has launched an awareness campaign that focuses on the dangers of online gaming. The campaign will run for the entire month of March.

“Games have chat functions, just as other social media applications do, and they’re an easy way for exploiters to contact children directly — often, without a parent or caregiver’s knowledge,” says Jimenez.

She recommends parents play the games with their kids to get familiar with the chat options and create age-appropriate safety plans to discuss how kids can get help and recognize red flags.

“Our hope is that caregivers seek out how to recognize warning signs and then have conversations with the kids in their lives about what they themselves should look out for and what action to take if they see those signs,” she says.

Children of the Street offers free information and services to parents, teachers and caregivers.