A group of British Columbians were on a sailing trip when they came across the pod of killer whales
Aug 27, 2020 7:01 PM By: Megan Lalonde 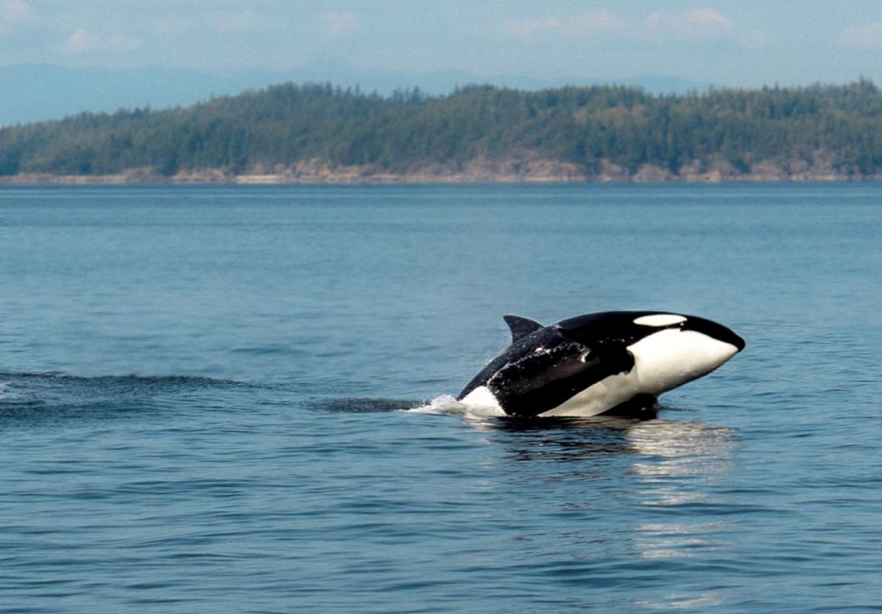 These orcas put on a stunning show in the waters of B.C.'s Desolation Sound recently. Photo by Marielle Proulx

A group of British Columbians were treated to a pretty spectacular wildlife sighting during a recent sailing trip.

Vancouver Island resident Marielle Proulx and her friends were sailing through Desolation Sound Marine Provincial Park, north of B.C.'s Sunshine Coast, when they came across a pod of orcas on the last day of their trip. The whales were continuously breaching out of the water, just a few metres from the boat's bow.

"They're really putting on a show for us," remarked one person off-camera.

We'd have to agree. Check out the incredible footage below!

Similar sightings of orcas, humpback whales, other cetaceans and sea turtles in B.C. waters can be reported through the B.C. Cetacean Sightings Network, or its WhaleReport app. Reported sightings are analyzed to obtain valuable information about species distribution patterns and aid in future recovery and management plans for species at risk, directly contributing to conservation-based research.