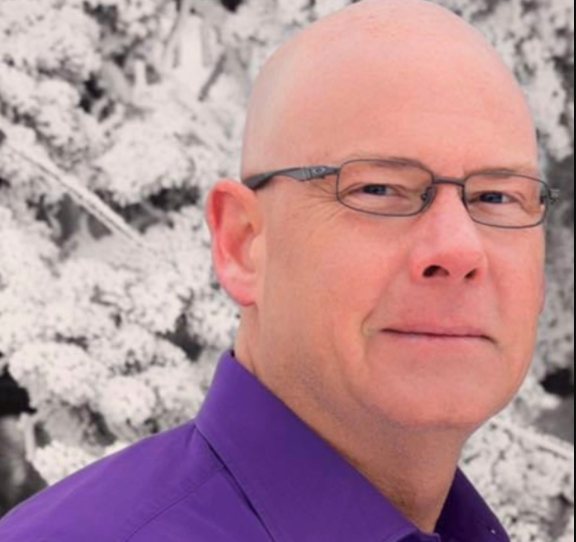 Police are releasing this photo of "Pastor Brad" Dahr after the 53-year-old Edmonton man was arrested and charged with numerous counts sexual assault offences, in order to eliminate the possibility of other victims in Alberta, B.C. and the Northwest Territories.Photo courtesy of RCMP
After RCMP in Alberta laid charges against a 53-year-old man in connection with an ongoing sexual assault investigation, police in B.C. are urging people in the Lower Mainland to come forward with any similar incidents.

Brad Dahr of Edmonton was arrested on April 15 after investigators executed a search warrant at a residence in the Alberta capital. The search resulted in the seizure of various electronic devices, documents and clothing, police say.

Dahr is charged with two counts of sexual interference and one count of voyeurism, which allegedly took place between Jan. 1, 2018, and Oct. 31, 2019. He is also accused of sexual exploitation, luring a child, possession of child pornography, distribution of child pornography and making sexually explicit material available to a child, all of which allegedly transpired between April 1 and Oct. 31 of last year.

None of these allegations have been proven in court.

The charges come as a result of a Vegreville RCMP investigation that began last November. All of the sexual offences Dahr is currently charged with reportedly took place between 2018 and 2020 in the Vegreville area, about 103 kilometres east of Edmonton, and are said to involve teenage female victims who were known to the accused.

As RCMP continue to investigate, police are encouraging any other potential victims of Dahr's from across Western Canada—including Edmonton, Vegreville, Drumheller, Beiseker, and Beauvallon, Alta.; the Lower Mainland in British Columbia; and Yellowknife, N.W.T—to reach out to authorities.

Police say Dahr has also been "widely known" in the above-listed areas as "Pastor Brad." He is described as bald with a light brown fringe and blue eyes, weighing 260 lbs. and standing at 6 feet.

Following a judicial hearing, Dahr was released with conditions and is scheduled to appear in Vegreville Provincial Court on May 3.

Police ask anyone with information linked to this investigation to contact their local police or Vegreville RCMP at 780-631-2750. Those who wish to remain anonymous can contact authorities via Crime Stoppers at 1-800-222-8477 (TIPS), online at www.P3Tips.com or by using the "P3 Tips" app available through app stores.