More than two-thirds of British Columbians are ready to visit restaurants, pubs or bars without being vaccinated for COVID-19.
May 21, 2020 3:50 PM By: Mario Canseco 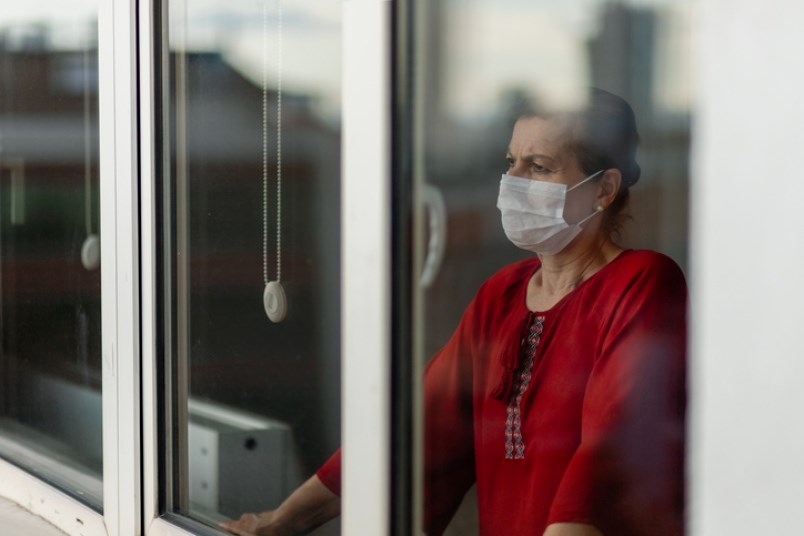 As British Columbians begin to reconnect with certain aspects of their daily lives during the COVID-19 pandemic, questions about a vaccine that could shield humans from the virus have multiplied.

The most optimistic analyses of clinical trials suggest that we are still a year away from having access to inoculation, so we will go back to some kind of routine without the added sense of security of being vaccinated.

When Research Co. and Glacier Media asked British Columbians what they would be willing to do before a COVID-19 vaccine is available, there is some hesitation from residents that will only be alleviated by immunization.

One of the constant complaints on social media has revolved around access to barbershops and salons. In British Columbia, these services are expected to be available later this month, but just what sort of protective equipment will be worn inside these facilities by stylists and patrons alike is currently uncertain.

Right now, only 27% of British Columbians say they will not visit a barbershop or salon unless there is a vaccine against COVID-19. This feeling is strongest among women (29%), as well as among residents of East Asian and South Asian descent (28% each).

Similar numbers are observed when residents are asked about libraries, with 29% saying they will not visit one unless they are inoculated against COVID-19. This time, women and British Columbians aged 18 to 34 are more likely to nix these stopovers (33% and 32% respectively).

More than two-thirds of British Columbians are ready to visit restaurants, pubs or bars where they can eat on the patio (71%) or indoors (68%) without being inoculated against COVID-19. This still leaves about three in 10 residents who will not bring themselves to these venues, even with enhanced cleaning rules, fewer tables and ample distance between patrons.

Men in the province are more likely to say that they do not need a vaccine before heading to a restaurant, pub or bar (74% for a patio, 72% for indoors) than women (67% for a patio, 64% for indoors). While the numbers may point to a promising return for in-house service, more than a third of women in British Columbia say they will not dine out before a vaccine is ready.

The gender gap is also pronounced on venues that are designed to boost our health. Two in five British Columbians (40%) would not visit a community centre before a COVID-19 vaccine is ready, and almost half (47%) would stay away from gyms or fitness facilities under the current conditions. But while 60% of men would go back to the gym without a COVID-19 shot, only 46% of women are willing to follow the same course of action.

It has become evident that certain aspects of entertainment will have to wait, and most British Columbians are not ready to go back to some sites. Across the province, 61% of residents say they will not go to see a sporting event before a vaccine is accessible, and 59% feel the same way about concerts or recitals at music venues.

The return of professional sports in North America is still being designed. Germany’s Bundesliga is already playing soccer matches under new guidelines that deal with issues such as seating arrangements for substitute players and physical distancing on goal celebrations. Still, there are no fans in the stands, and no timeline for when they will be allowed to attend live matches again.

Public transit will play a major role once most residents are cleared to go back to working in offices. Some systems have started to allow for more space between riders in an attempt to minimize the possibility of infection. In spite of these measures, not everyone is ready to board again. In Metro Vancouver, two in five residents (40%) say they will not take a bus or hop on SkyTrain before a COVID-19 vaccine is ready.

As the province slowly gets back to reopening, there are many British Columbians who are ready to test how the “new normal” will look like when they enjoy a meal, a haircut or a workout outside their home. Still, there is a sizable proportion of the province’s residents who yearn for a level of reassurance that can only be achieved with a vaccine.

At this stage, about three in 10 residents of British Columbia would shun venues unless a COVID-19 vaccine is available. These means that two crucial aspects for the successful reboot of economic activity lie in the hands of health authorities: developing proper protocols for specific venues and explaining to residents that the situation in June or July will not be as dire as it was in March or April, even without immunization.

Results are based on an online study conducted from May 15 to May 17, 2020, among 800 adults in British Columbia. The data has been statistically weighted according to Canadian census figures for age, gender and region in British Columbia. The margin of error, which measures sample variability, is plus or minus 3.5 percentage points, 19 times out of 20.