The prospect of a "Canadianized" royal couple comes at a cost, and according to a recent Angus Reid Institute poll, a vast majority of Canadians have no interest in paying for the Sussexes’ move to Canada.
Jan 15, 2020 4:31 PM By: Tri-City News 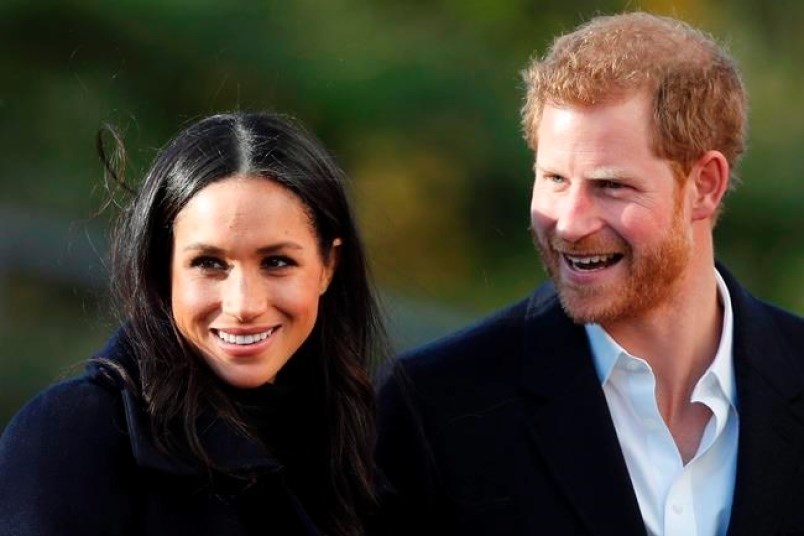 Prince Harry and Meghan Markle in 2017, before they were married. THE CANADIAN PRESS/AP, Frank Augstein

First, the Duke and Duchess of Sussex dropped the bomb they would be stepping back from their full-time regal gig.

Next, Prince Harry and Meghan Markle set Canada aflutter with rumours they’d be taking up part-time residence in Canada — a possibility a viral New York Times article described as “injecting some razzle dazzle to the sprawling, bone-chillingly cold county.”

But is it all hype?

The prospect of a "Canadianized" royal couple comes at a cost, and according to a recent Angus Reid Institute poll, a vast majority of Canadians have no interest in paying for the Sussexes’ move to Canada.

Even partly severing the couple’s ties to the royal family has sparked a debate over whether British taxpayers should continue to foot their cost of living. Here in Canada, most of the controversy among royal watchers and the media has circled around security costs and whether Canada would chip in for their new guests.

Security for the royal couple is estimated to cost $1.7 million a year, a price tag 74% of Canadians said “no thank you” to in the poll.

“Why not pay for their own bodyguards?” others have suggested, especially considering the couple is estimated to already be worth about $30 million.

According to the poll, many Canadians still feel respect and affection for Queen Elizabeth II, though the popular opinion over whether she should remain as the country’s head of state appears to be at a crossroads.

Two-thirds of those polled said the royal family is losing or has lost relevance while another 45% said Canada should not continue as a constitutional monarchy for “generations and generations to come.”

Other key findings include: