Maranda Cherry believes event should encourage more representation in rocketry, engineering
May 9, 2021 10:05 AM By: Kyle Balzer 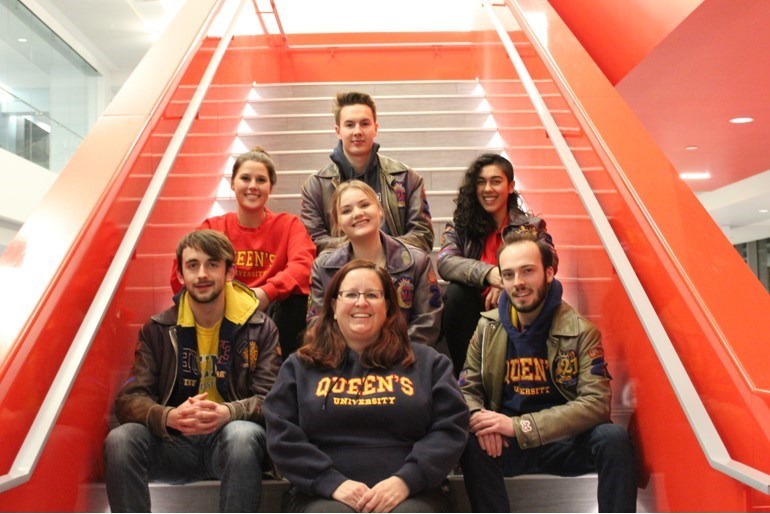 Taking off with ambition and reaching for the stars with purpose.

Maranda Cherry has always been fascinated by the oddities of space since childhood, has since turned her passion into education and is currently in her third year of studying engineering physics at Queen’s University.

Now, the Anmore resident is set to showcase her talents and knowledge, alongside a rag-tag team of fellow rocketry aficionados, in a U.S.-based competition sponsored by NASA for those of Indigenous descent starting next week.

Formally known as the NASA Wisconsin Space Grant Consortium's First Nations Launch National High-Power Rocket Competition, it gives students the chance to design, construct and fly rockets while opening doors to a future career in the field where representation is arguably low.

Cherry is Metis and is set to lead the six-member team out of the Kingston, Ont. school, the only one participating from Canada in the event.

“There is a lack of Indigeneity in the field of aerospace engineering, space travel and other related fields,” she tells Tri-City News in an interview.

“Indigenous STEM experts bring with them innovative ideas that are generally more conscientious regarding the Earth and the impact we have on it. This perspective needs to be heard. [...]  Indigenous peoples have always been innovators and scientists; there just needs to be more opportunities for us to contribute our knowledge and teachings to the aerospace field.” 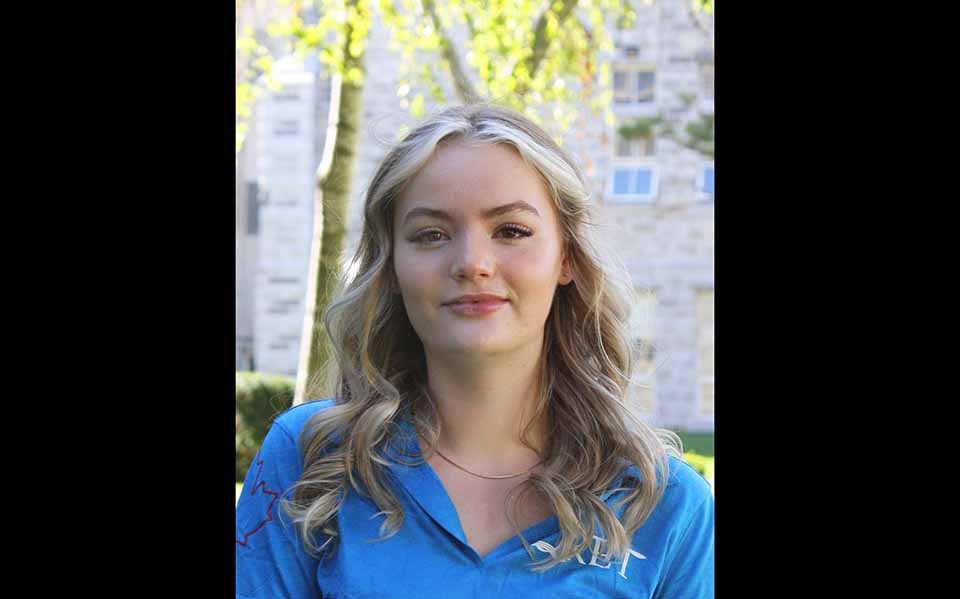 However, like many other competitions involving inter-continental teams and current public health orders on travel, she won’t be able to press the big red button herself.

The Queen’s team is collaborating with the University of California-Davis to help launch the rocket.

While she admits it’s a bit of a bummer, Cherry says it comes down to trusting other aerospace engineering students just as interested in the field as she is.

“I know they are capable of launching our rocket successfully. We plan on meeting on multiple occasions leading up to the launch to familiarize the proxy team with our rocket. My team has been writing manuals and checklists in preparation for the launch. On launch day, we will hopefully get to see the launch streamed to us live via Zoom or some other similar software.”

Experience is set to be the main takeaway from the competition for Cherry, as well as a second shot as the Launch Competition’s title as it was cancelled in 2020 resulting from the COVID-19 pandemic.

However, the team is not eligible for any of the cash prizes because they’re a Canadian team and even had to fundraise themselves to enter.

Regardless, Cherry is focused on the long-term effects of participating in NASA’s event, which she says provides outreach opportunities to the next generation of space explorers.

“I hope to inspire other Indigenous youth to get excited about STEM careers. With our success, we hope more Canadian indigenous teams will want to participate in this competition.

“It also shows that there are some NASA and rocketry-based opportunities out there for Canadian students,” she adds.

“It also means that we have the opportunity to receive feedback from NASA engineers and indigenous professionals.”

The launch contest runs through until June 1.

Cherry plans to complete her undergrad at Queen’s University in 2022, apply for graduate programs in aerospace engineering and has an ultimate goal of working for a private or government-run organization in the field.