VICTORIA — Officials are urging people in parts of British Columbia's interior to be careful around rivers as Environment Canada forecasts heavy rainfall in central and northeastern parts of the province starting Wednesday.
Jun 30, 2020 7:06 PM By: Canadian Press 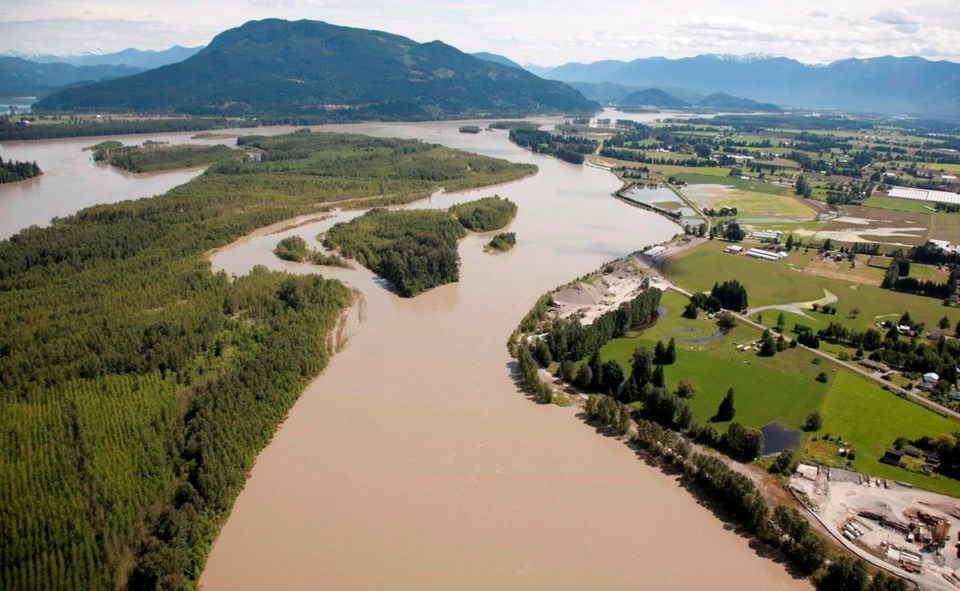 VICTORIA — Officials are urging people in parts of British Columbia's interior to be careful around rivers as Environment Canada forecasts heavy rainfall in central and northeastern parts of the province starting Wednesday.

Trees and other debris in the water also pose invisible hazards, he noted during a briefing Tuesday.

"The bull's eye of this rainfall event is largely almost north of Kamloops up through Clearwater, Blue River, Valemount (and) Robson Valley," said Campbell.

It looks like the Southern Interior will mostly be spared, he said.

While it's not certain exactly how much rain would fall and where, Environment Canada forecasts it could range from 20 to 40 millimetres through Thursday and beyond.

"Certainly the presence of that scenario and risk of that scenario is really what's prompting a lot of this early warning," he said, adding heavy flows could reach the lower Fraser over the weekend.

The centre has posted flood warnings for the upper and middle Fraser River basins, including the Quesnel River, while lower-level flood watches are in place for the Chilcotin and Thompson rivers.

"We do have Kamloops under that flood watch. If the rainfall that is in the forecast right now materializes, I would expect that we would be pushing that up to a flood warning," said Campbell.

That area could see water levels rise rapidly by one or two metres above current levels, he said.

BC Wildfire crews are on standby to help with flood control efforts if necessary, he said.